Just warning up front: the video is terrifying to watch. You will let loose at least one curse word.

A bull rider in Texas was saved from what could have been fatal injuries after being knocked unconscious during a ride at the Bell County Expo Center in Belton, TX, this past weekend.

Cody Hooks was completely knocked out during his ride after colliding heads with the bull, itself, almost immediately out of the gate. Cody’s father, Landis, rushed out to check on him and had to cover up Cody when the bull decided to circle back around.

Cody is fine and even posted the video of the incident on his Instagram. 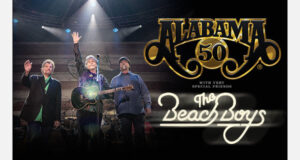 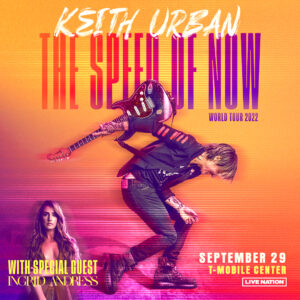 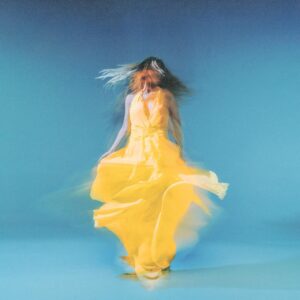