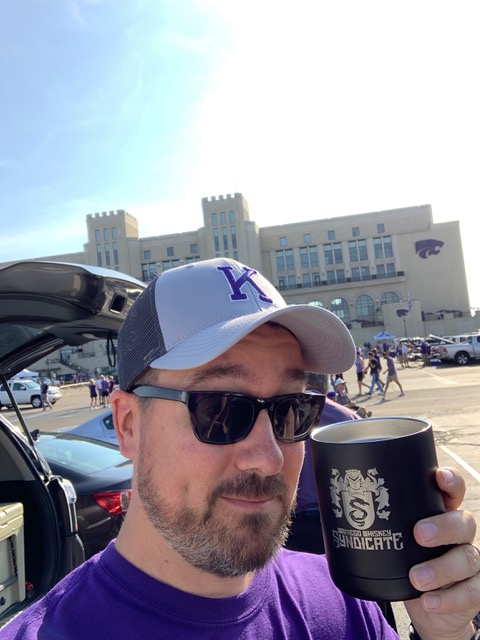 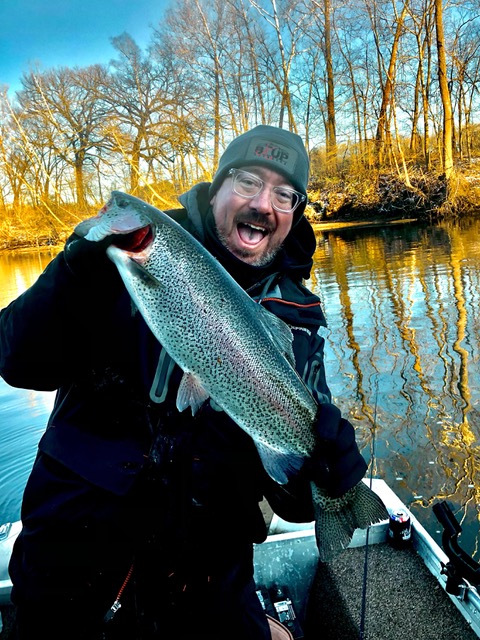 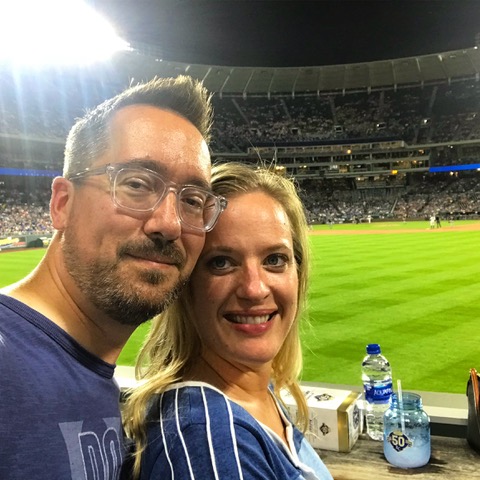 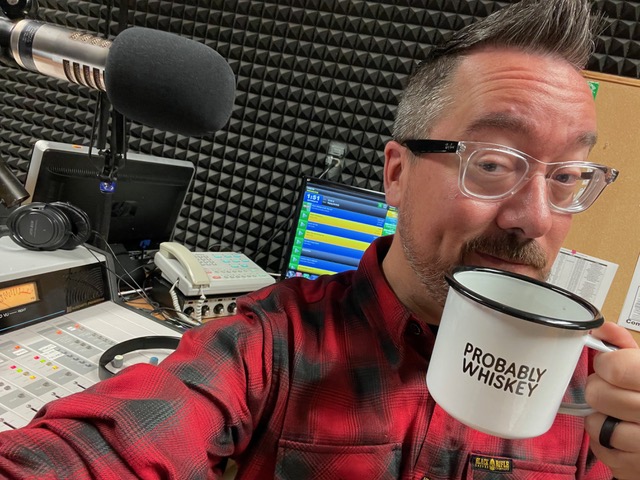 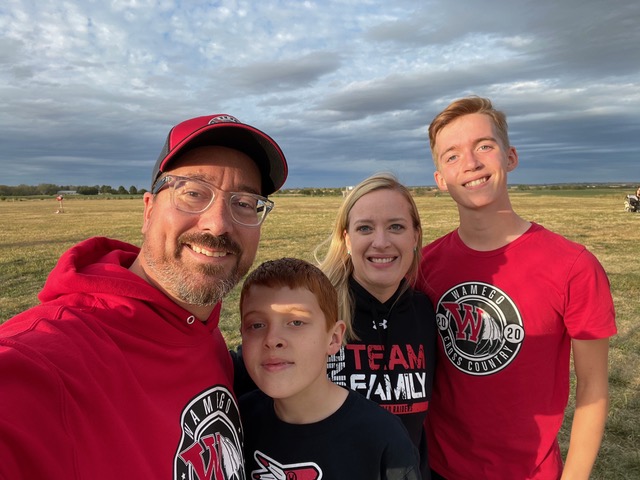 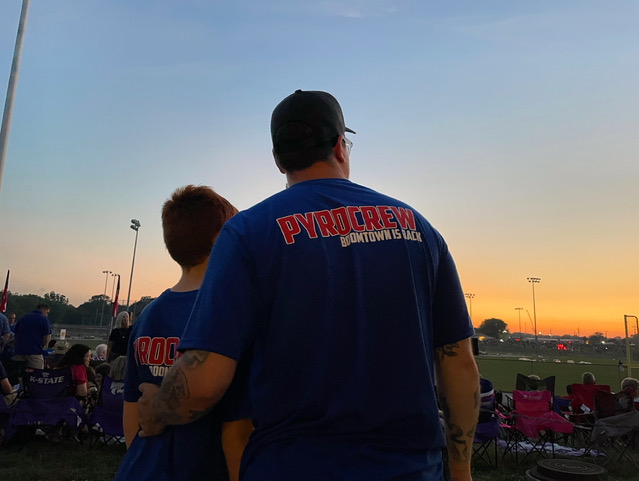 I started in radio back in the late 1900’s, back when cellphones came in a bag with a giant antenna, and we had to be extra careful not to scratch the CDs.  I’ve lived in the Manhattan area since I came to school at K-State which is where I fell in love with radio.  I call Wamego home now with my wife Kim and my 2 sons Cody and Carter, and enjoy coaching soccer and being part of the Wamego Pyro Crew every 4th of July.  I’ve also been known to throw some paint around in my garage.

When I’m not on the radio, I love K-State Football, Royals Baseball, and a sneaky bit of whiskey in a yeti cup in the parking lot.  I kind of like whiskey anywhere actually, and will happily share a pour with about anyone.  Probably highest on my Country Music Stars I’d like to drink whiskey with list would be Eric Church, Chris Stapleton, and Miranda Lambert.  I like my music loud and my bourbon neat, so I figure that group would end up lost somewhere on Broadway in Nashville.  But with a hell of a story to tell.

I don’t mind getting up early for football, fishing, or a good road trip, so Morning Radio has always been alright by me. Catch you dark and early. 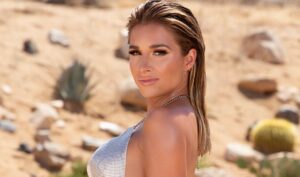 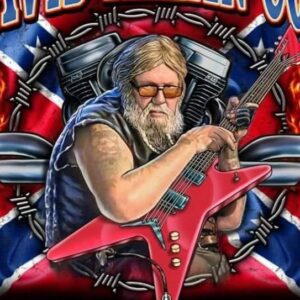 Morgan Wallen has made his mark as “the most wanted man in country” (The New Yorker) with over 7 BILLION on-demand streams, multi-platinum certifications, and four consecutive #1 hits. His record-shattering, platinum sophomore effort Dangerous: The Double Album (Big Loud/Republic Records) topped the Billboard 200 Albums chart for 10 consecutive weeks upon release, stayed #1 atop the[...]
View Calendar
Add
Page load link
Go to Top