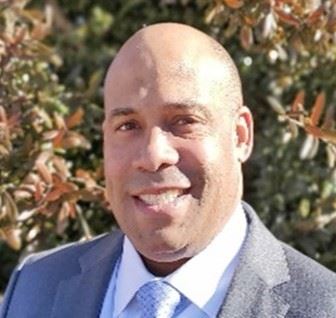 The Riley County Law Board has named Brian Peete as the new director for the Riley County Police Department in a 7-0 vote at a special meeting Monday.

That was Riley County Law Board Vice Chair Robert Ward.

Board Chair Linda Morse said that Monday’s special meeting served as a simply decision announcement, and there are more details that need to be worked out before Peete officially begins work.

Morse extended her thanks to all of those who have been a part of this process.

All of the commissioners agreed this was a hard decision to make. Board Member John Ford expressed his gratitude towards all of the candidates for their patience and hard-work.

Peete will also be the first person of color to hold this title.

As of now, Morse said Peete will officially begin work as director some time before the end of the year. Further details will be provided during the next board meeting November 21st.