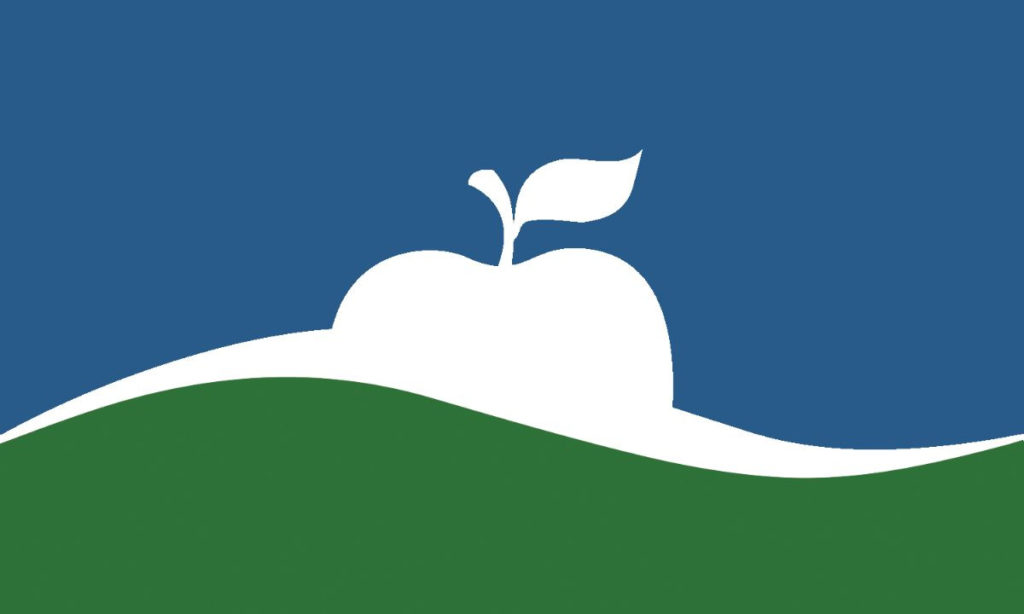 The contract, amounting to $192,000, is up more than $17,000 from Fehr’s 2022 salary of $174,000. The contract came for a vote after Fehr’s annual performance review on December 13th, which involved some back and forth according to a brief statement by Fehr that evening.

Commissioners ultimately approved Fehr’s new contract by 4 to 1 vote, with Commissioner Wynn Butler voting to oppose the renewal. City of Manhattan briefing documents from the 20th indicate the pay adjustment was ‘somewhat’ based on the recent pay study conducted for the city by consultant A.G.H. L.C. out of Wichita.

Fehr is entering his 23rd year as city manager, having held the position since April 2000.