Twenty years and some 4,000 shows into his career, the name Wade Bowen has become synonymous with Texas country music – and for good reason. An artistic descendant of American icons like Guy Clark, Ray Wylie Hubbard, Robert Earl Keen and more, Bowen is another link in a Texan chain of roots-rock poets stretching back more than 50 years – but his ambition never ended at the state line.
“I will carry that flag proudly,” Bowen says of his well earned Red-Dirt distinction. “But I’ve always said I’m not a ‘Texas artist,’ I’m an artist from Texas, and I think there’s a difference.” Indeed, Bowen has showed the world that difference since 2001 – by going big on integrity.
Seen as one of the genre’s finest and most authentic modern voices, Bowen’s approach stays rooted in tradition, but also stands on the creative cutting edge. His focus remains on writing unique songs with a literary quality, and shifting his sonic territory to match his life. And while the hard-touring troubadour is constantly breaking new ground, his course was set early on.
Born in Waco and schooled in the clubs surrounding Lubbock’s Texas Tech University, Bowen was raised on a steady diet of hardscrabble country realism and rock showmanship. His mother loved Elvis, the Eagles and Creedence Clearwater Revival, while his father spun Texan giants like Willie Nelson, Waylon Jennings and Kris Kristofferson. His first concert was a peak-theatrics Alabama show, but even then, it was the lyrics which spoke the loudest. He began writing poems and short stories as a boy, drawn to the page with a can’t-help-it creative spark. And then in college, the songs came.
“Writing songs is just something you have to get out of you, it’s something you have to do,” he says. “I think it’s the same reason firefighters run into a burning house to save someone, it’s a calling. You can’t really be taught, you just have to have that instinct.”
Bowen soon claimed his place as West 84’s front man, then went solo and found a home in now-iconic haunts like Stubb’s Barbecue and The Blue Light. He arrived amid a literal explosion of Texas country artists. But combining all his influence together, always stood out.
Wielding a knack for direct, poetic songwriting that never panders, Bowen slices through the B.S. of country-lifestyle posturing, and matches his gravel-road growl to a sound spanning the whole of Texas. From swaying campfire singalongs with all the mystery of a windblown West Texas sunset, to two-stepping country rockers geared toward Saturday nights in the state’s famed dancehalls, he’s earned a rep for purpose-driven diversity. And just like his heroes, does everything on his terms.
+ GOOGLE CALENDAR+ ICAL EXPORT 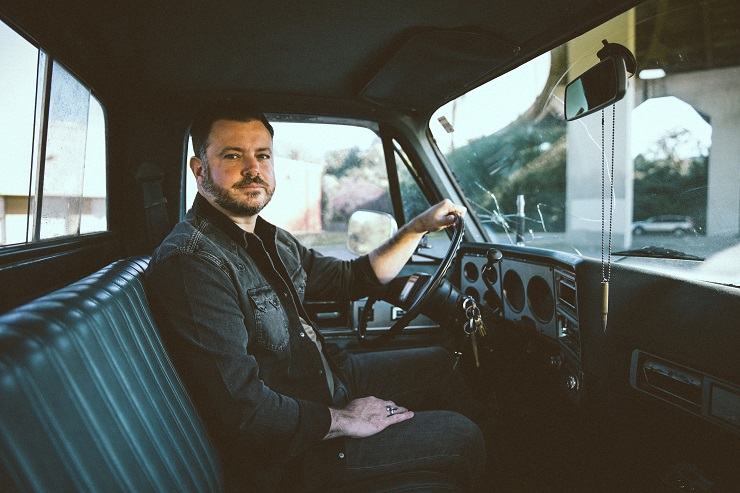 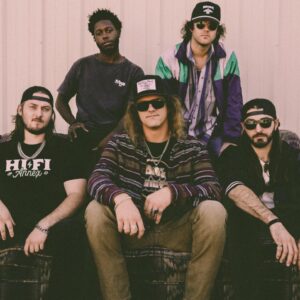 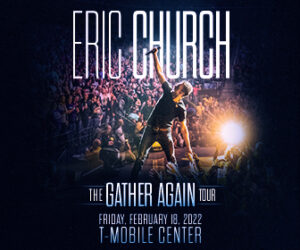