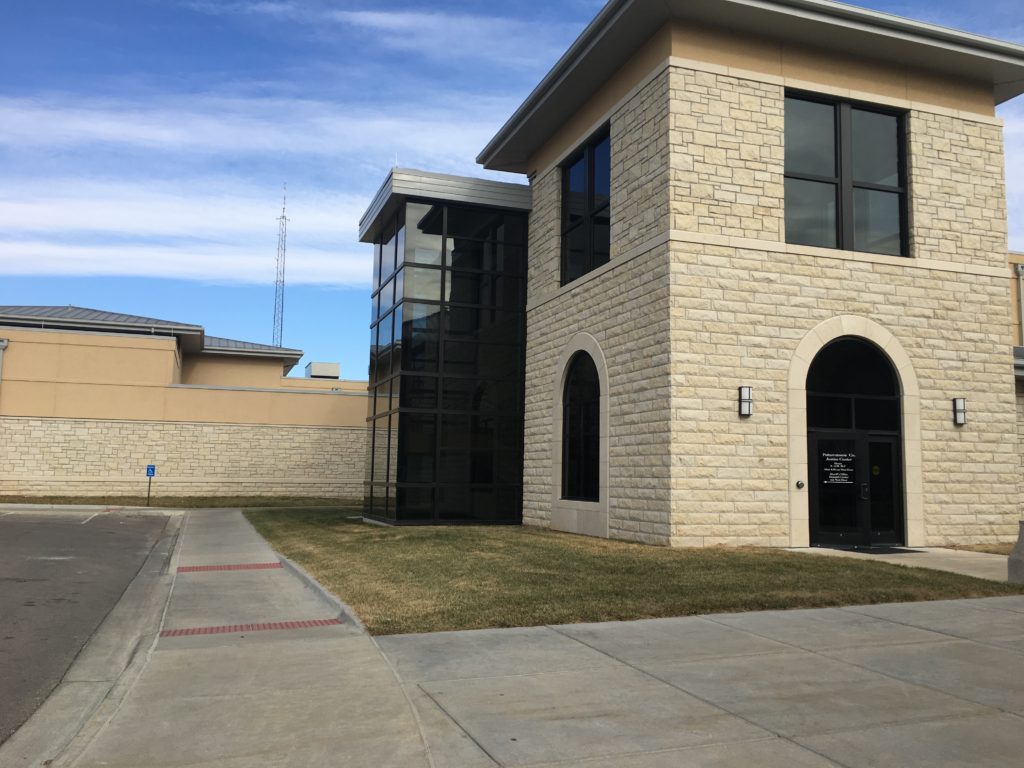 A status conference was held this week for a Lecompton man accused of involuntary manslaughter for his role in an August crash that killed a father and son near Wamego and injured three others.

Stanwix is currently charged with eight total counts, including two of involuntary manslaughter, three of aggravated battery, as well as single counts of interference with law enforcement, reckless driving and use of a communication device while driving.

Stanwix was the driver in a fatal crash Aug. 10 that killed 37-year-old Randy Tinkel and his 7-year-old son Korbin and seriously injured wife Jillian and 2-year-old son Krew as well as 34-year-old Megan Schindler, of St. Marys.

In October, the two surviving adult victims filed a lawsuit against Stanwix and Midwest Concrete Materials, alleging negligence in the crash. The pair are seeking a jury trial and damages exceeding $75,000.