In new video, Trace Adkins and band are “Better Off” social distancing

Trace Adkins is taking fans inside the recording studio with his latest single, “Better Off.”

The burly country star released the official music video for the song in March, but now he’s giving it a social- distancing spin that shows each of his band members performing solo in the studio while the singer takes the mic.

Trace gives some attitude to his delivery as he croons in his signature voice, “But those thoughts in your head /And those pillows on your bed/And that dress, these lights/They’re all better off.”

“When the band wants to play but we’re all ‘better off stayin’ in!’” Trace said of the video on Instagram. 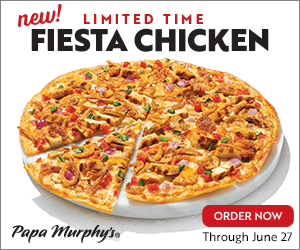