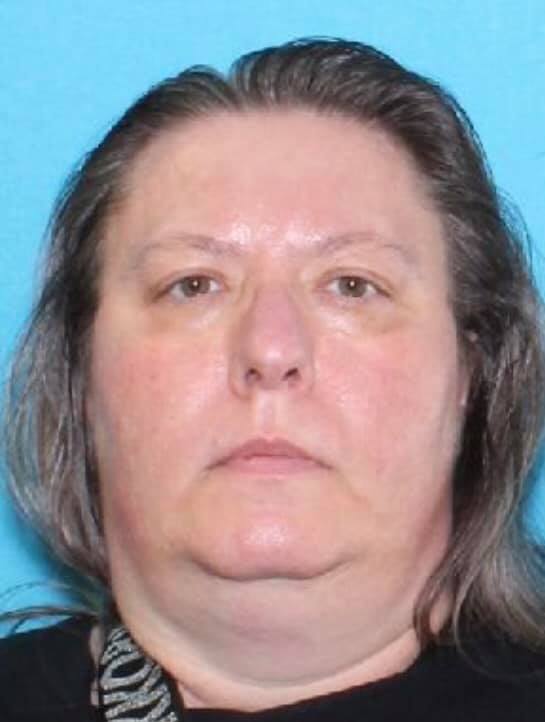 Junction City Police released this photo of Tina Bennett after she was reported missing June 20. Her body was found six days later in a Junction City storage unit.

Police say 52-year-old Tina Bennett of Junction City was identified through fingerprint comparison. She had initially been reported as missing June 20. Her cause of death is undetermined, but police say foul play is suspected. Police first reported the incident in a Monday news release.

JCPD Capt. Trish Giordano says Bennett’s body was located in a storage unit in the 2300 block of N. Jackson Street.

Anyone with information on this case is urged to call Crime Stoppers at (785) 742-8477 or online through the JCPD Facebook page.