Junction City standoff ends peacefully with one person in custody 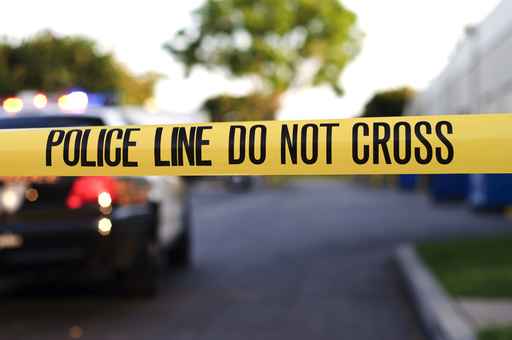 Junction City Police say one person is in custody following a 4 and a half hour standoff Tuesday afternoon with law enforcement.

Authorities with JCPD and the Geary County Sheriff’s Office responded sometime after 5 p.m. to a disturbance between neighbors in the 800 block of Skyline Drive. Upon arrival, an unidentified person barricaded himself within their residence and refused lawful orders given by officers on scene.

Local S.W.A.T. teams were deployed and after the 4.5 hour standoff, the man gave himself up to officers without incident. No injuries were reported.

Officials continue to investigate but say there is no longer an active threat to the community.