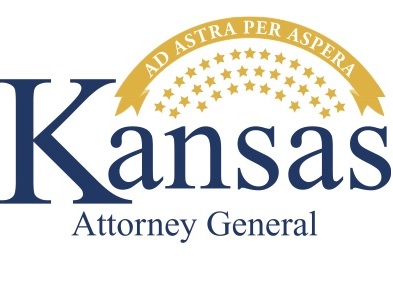 The Kansas Attorney General’s Office says a Kansas man has been sentenced to one year in jail and one year of probation on six criminal charges tied to autopsy services he provided in Wabaunsee County.

Shawn Parcells, who has held residences in Leawood and Topeka, was sentenced Tuesday by Wabaunsee County District Court Judge Jeffrey Elder for three counts of misdemeanor criminal desecration, to be served concurrently, and three counts of felony theft. Judge Elder ordered the sentence for the three theft counts to be served concurrently with his 69-month federal prison sentence on a related felony wire fraud conviction. After he completes his federal prison sentence, Parcells will serve his one year jail sentence in Wabaunsee County.

Parcells was previously sentenced in September in federal court to one count of wire fraud. A jury convicted him in November 2021, finding that Parcells unlawfully obtained money from Wabaunsee County to perform three autopsies and had unauthorized control of the bodies and performed autopsies three times without a pathologist, a violation of state law. The crimes took place in 2014 and 2015.

Separately, Parcells and three corporate entities he controlled were permanently banned in August from doing business in Kansas, after a civil case was filed by the Attorney General’s Office. The suit also ordered him to pay near nearly $700,000 in civil penalties, restitution and damages.