KSU Foundation to receive economic incentives from the city 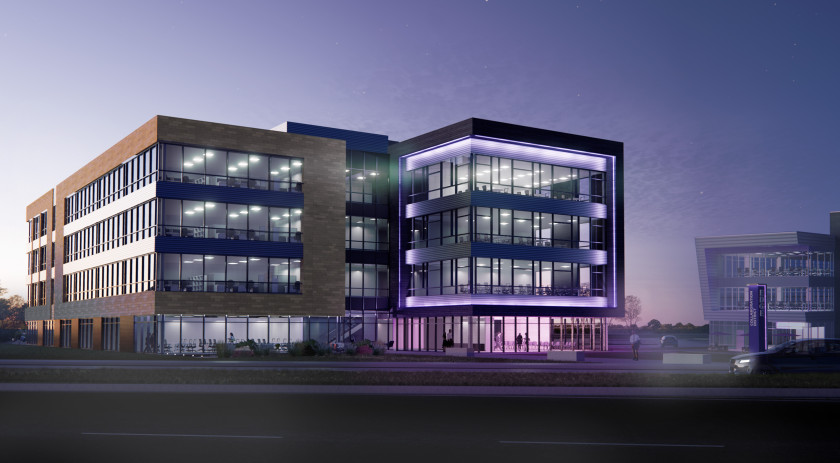 After tabling the KSU Foundation’s first tax abatement and bond request in December, the city and foundation worked to appease the board’s concerns about the initial ask of a ten year, 100% abatement.

The new request, presented to commissioners at their meeting Tuesday, asks that the first 5 years receive 100% abatement. The organization’s promise of 30 million dollars in capital investment, 100 new jobs, and $50,000 wages for those jobs will be annually evaluated during years 6 through 10 to determine the abatement percentage.

The board was more receptive to these changes, but Commissioner Linda Morse did express a few concerns.

Commissioner John Matta and Mayor Mark Hatesohl favor this plan and feel there are positives that can alleviate some concerns.

The board unanimously approved the foundation’s request.