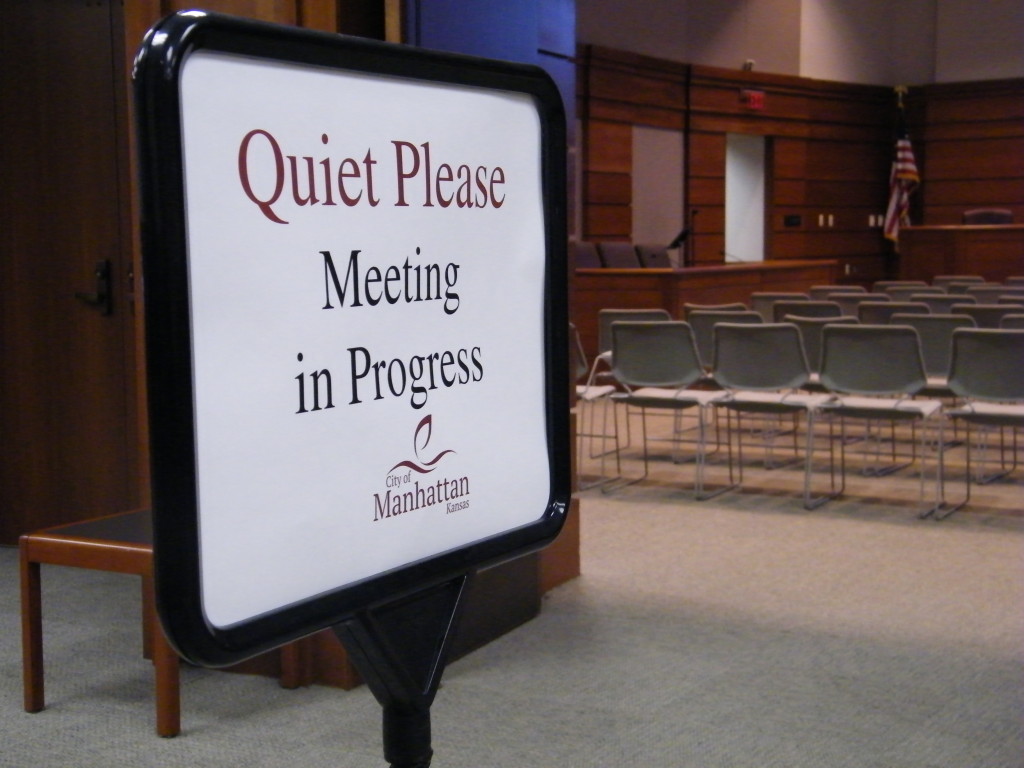 Following Manhattan City Commissioner Usha Reddi’s appointment to the Kansas Senate, the board has been discussing potential changes to one of the city’s ordinances.

At their meeting Tuesday, commissioners were presented with the first reading of a new ordinance that would prohibit city commissioners from holding dual office. As of now, there is no state law restricting individuals from concurrently serving in two offices.

City Attorney Katie Jackson explained more about the contents of the proposed ordinance.

During discussion from a previous meeting, multiple board members expressed interest in including a grandfather clause that would allow Reddi to remain on the board and resign at her own discretion.

Mayor Mark Hatesohl said he was in favor of that provision.

A majority of the commission expressed similar sentiments, but regardless of their decision, Jackson said that alterations to the ordinance will need to occur.

Reddi said that she does not plan on leaving the board right now, but she will step down at some point before the end of her term. Commissioners also discussed the steps that would be taken once her spot needed to be filled.

Commissioner John Matta felt it was best to focus on the ordinance and cross that bridge when they get there.

The Kansas League of Municipalities indicates that Manhattan would be the only city in the state prohibiting dual office, if the ordinance is passed.

The commission ultimately approved the first reading unanimously with a majority favoring alterations be made for the second.