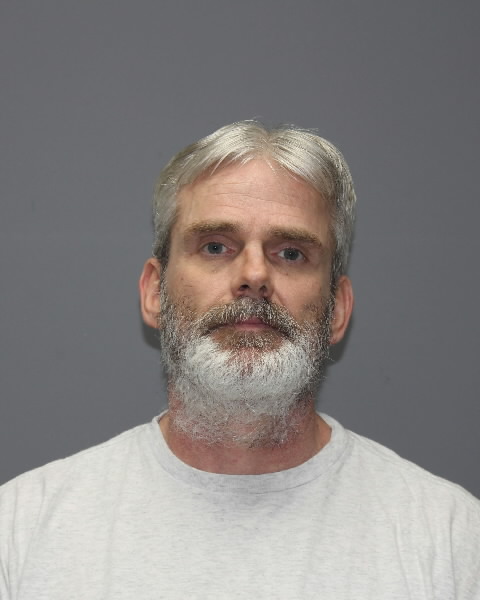 A Manhattan man convicted on a charge of attempted second-degree murder will spend more than 23 years behind bars.

The charges stemmed from an October 2019 incident where Koch strangled 37-year-old Neta Ambar by wrapping a cord around her neck in her home.

Koch was found guilty on all charges during an August trial in Riley County District Court. His sentencing came weeks after the court denied Koch’s motion for a new trial, claiming his defense attorney made spontaneous decisions without consulting him.