Old Dominion has shared a preview of the music video for their current single, “Some People Do.”

The hitmaking group posted a 16-second clip on Twitter that shows a man at the beach at dusk, seemingly in distress as he walks alone. An orange haze amidst a dark blue sky is visible in the background as the sun sets, creating a moody effect. The clip ends with him walking toward the camera as the image fades to black.

“We’re proud of this one,” the band describes in the preview’s caption.

The “Some People Do” video will be released tomorrow night at 7 p.m. ET. The band will also host an online chat with fans before the premiere.

“Some People Do” is the final track on Old Dominion’s 2019 self-titled album. Thomas Rhett serves as one of the co-writers. It’s the third single off the album following back-to-back number ones “Make it Sweet” and “One Man Band.” 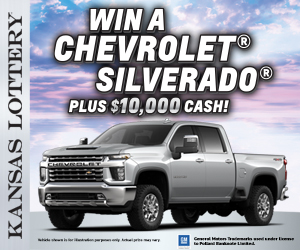