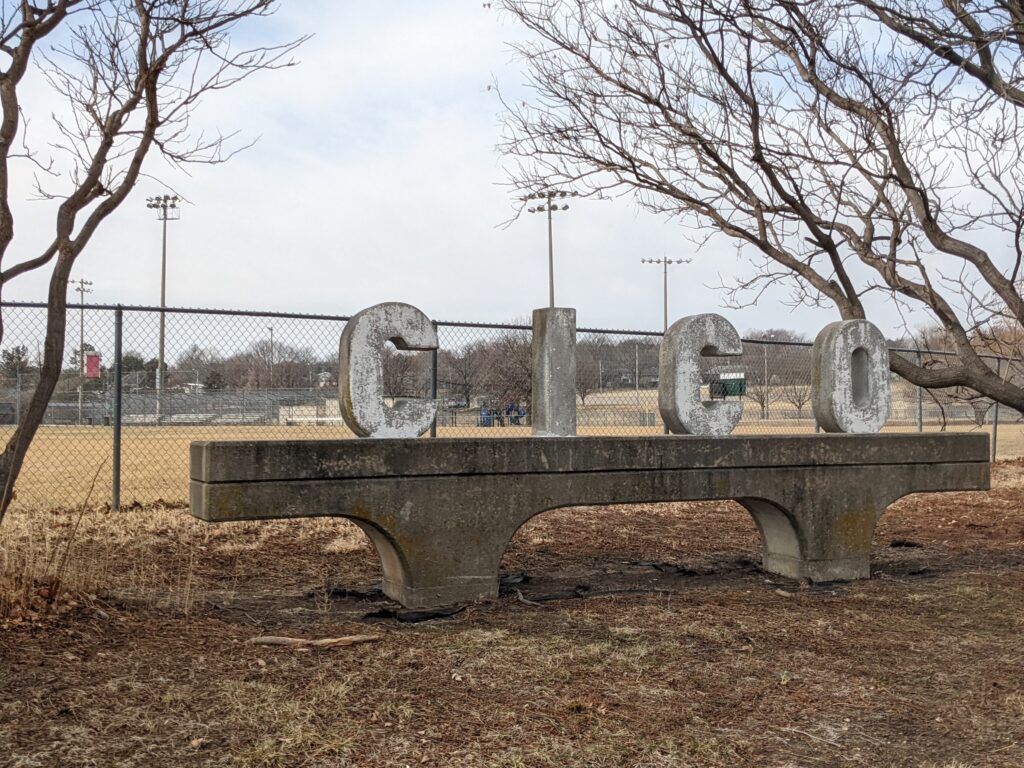 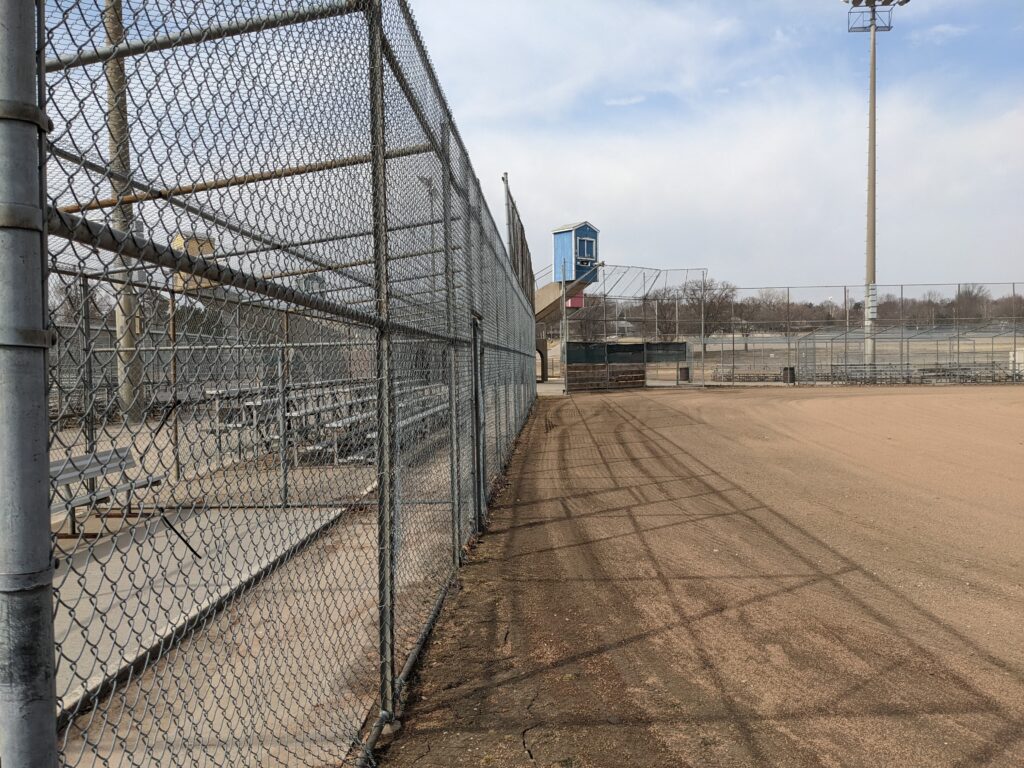 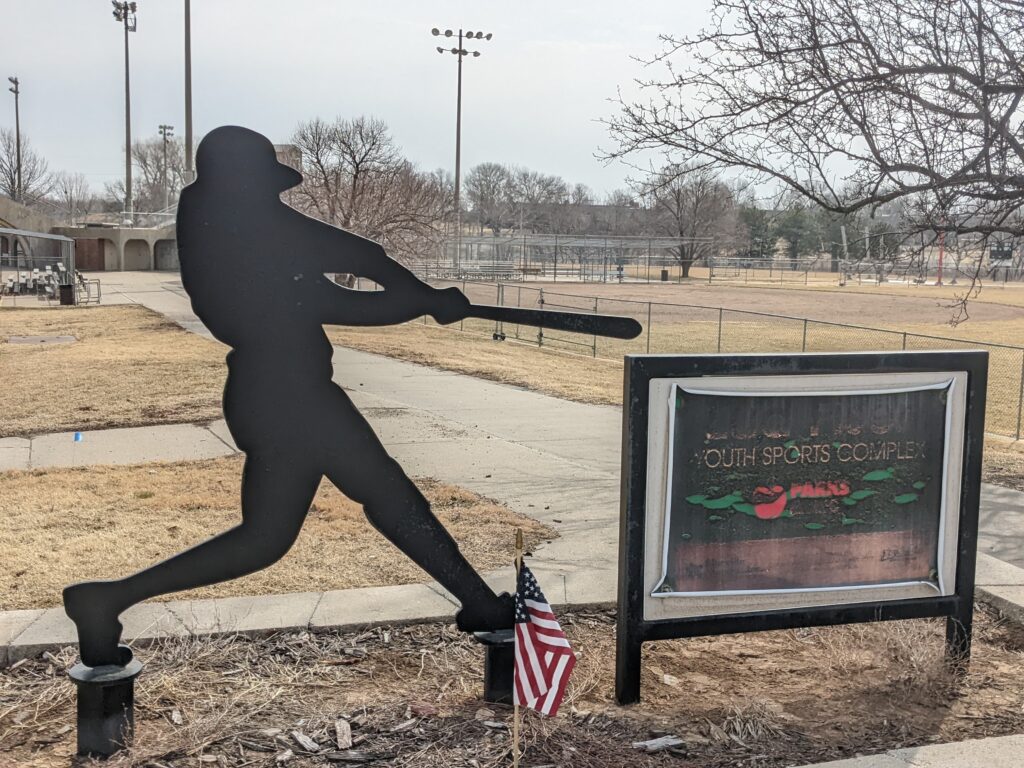 Members of the Manhattan Parks and Recreation Advisory Board are looking at scheduling a meeting later this year with both Riley County and USD 383 officials on future plans at CiCo Park.

Officials are planning to pick up where they left off on a 2017 strategic facility improvement plan there. It would include, among other items, improvements to the baseball and softball complex and tennis courts. The items were shelved while the city and USD 383 began construction on new recreational facilities at the two middle schools and at Douglass Community Center. Because all three entities have property within the park, any major plans must involve input from each.

Parks Director Eddie Eastes says there are some hurdles to clear before they can pick back up where they left off.

“Always it seems we hear the fair board could move. Another event could come in that area. All those things need to be fleshed out as well as indoor aquatics because CiCo is a location that has been talked about for indoor aquatics,” he said.

An exact date for a meeting between, city, county and school district officials is not certain, but likely wouldn’t happen until June or September, when the Riley County Park Board meets next.

“I think initially probably it’s a Parks and Rec Advisory Board and Riley County Park Board meeting to get some of these discussions going,” Eastes said.

Others on the park board, including Karla Hagemeister say they want school officials, including the assistant superintendent involved in the discussions.

A steering committee focused on indoor aquatics in Manhattan presented last month some potential concepts that could be proposed to city officials in the future.

At last week’s Parks and Recreation Advisory Board meeting, Eastes noted the consultants have finalized their feasibility study and expects the next step to be a presentation to the Manhattan City Commission.

The study looked at three potential sites in CiCo Park, City Park and Northeast Community Park, with three different concepts for an indoor aquatic center ranging in space from 33,000 to 56,000 square feet. Estimated costs would range between about $20 to $36 million.

“There isn’t a next step at this point for the Parks & Rec Advisory Board, unless we’re directed in that manner as this final report is presented to the commission,” he said.

Slides from the presentation from the February meeting is shared below.