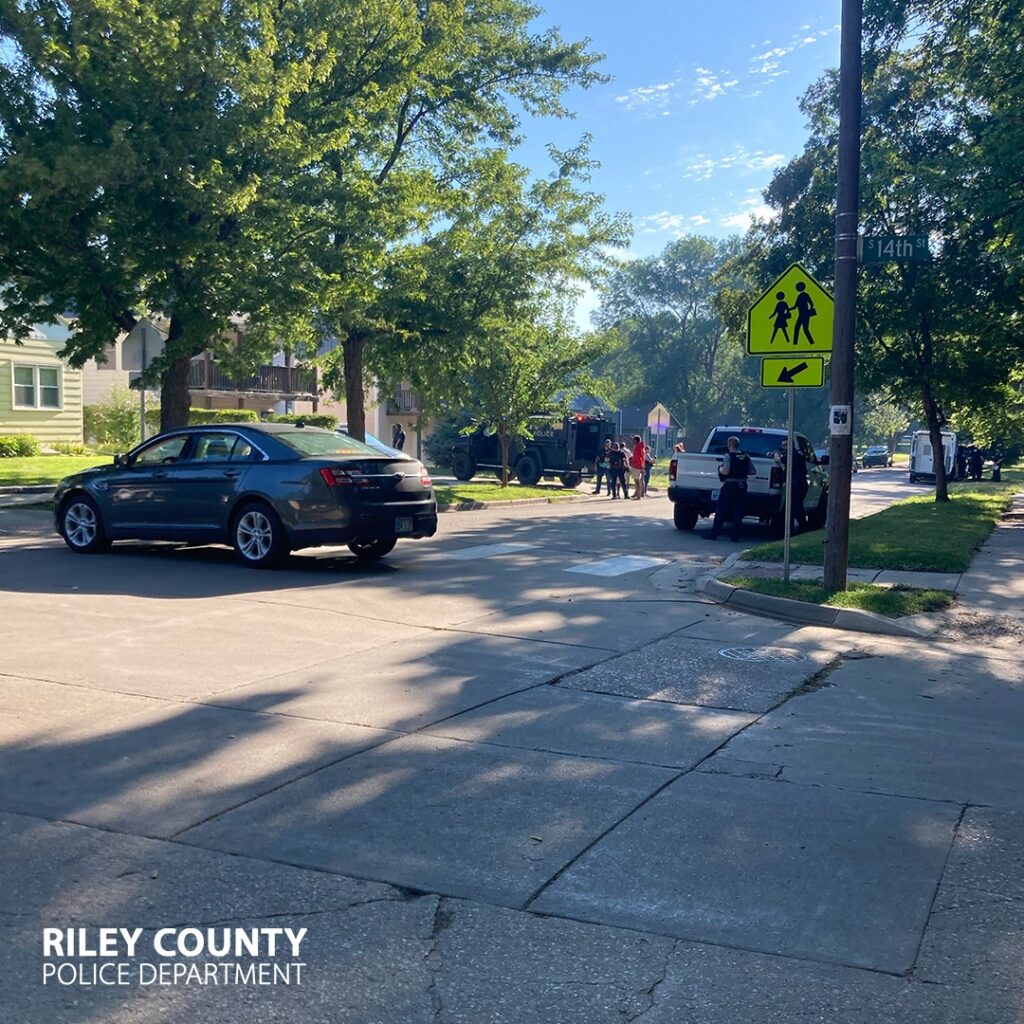 Riley County police made a trio of arrests in Manhattan after conducting a search warrant on Colorado Street.

RCPD reported officers found what they called a significant amount of meth in a residence in the 1300 block of Colorado Wednesday.

Police Wednesday made numerous separate arrests as well, with three accused in connection to an aggravated robbery in Ogden dating to July 29th. Damerius McGee, Christopher Stowers and Cordarius Gowdy were arrested on warrants for aggravated robbery, aggravated assault and burglary.

The three are accused in a robbery in which a victim was held at gunpoint while two of the suspects stole a handgun and AR-15 from their home.

The two weapons were recovered by police at the scene.