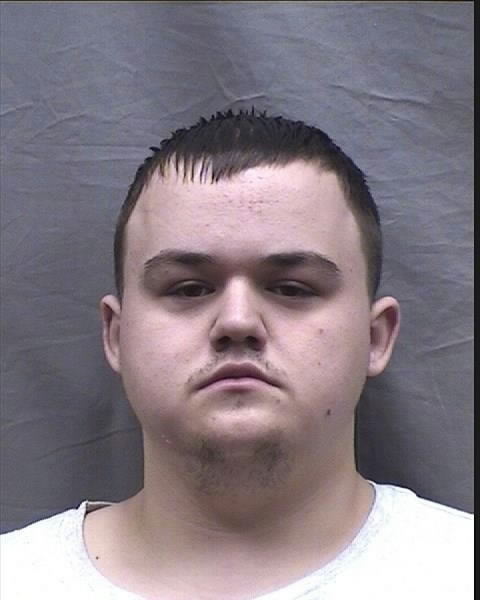 A prisoner who had been serving time for Riley County convictions of child sex abuse has died behind bars.

The Kansas Department of Corrections says 29-year-old Cody James Torbol was found unresponsive in his cell Tuesday at the El Dorado Correctional Facility. The department says staff began life-saving measures immediately and continued after emergency medical services arrived. The cause of death is pending results of an independent autopsy. Officials say a preliminary assessment indicates Torbol’s death was not related to COVID-19.

Torbol was serving a 221-month sentence based on convictions of aggravated criminal sodomy of a child.

An investigation is ongoing as per protocol with inmate deaths, by both the Department of Corrections and the Kansas Bureau of Investigation.