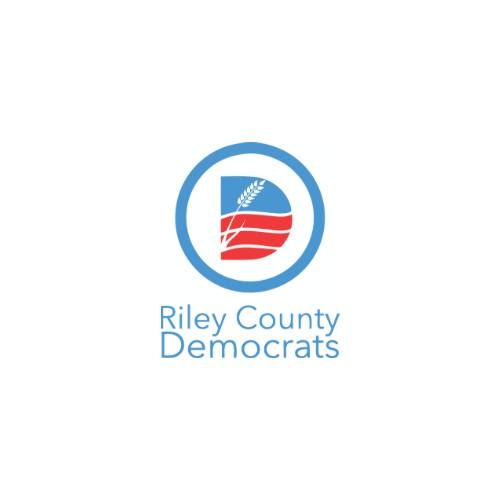 The Riley County Democratic Party on Thursday will elect a candidate to succeed State Senator Tom Hawk in the Kansas Legislature.

A convention to elect Hawk’s replacement is taking place at 5:30 p.m. at the Flint Hills Discovery Center. Party Chair Katie Allen is one of at least two candidates who have expressed interest in the position. Manhattan City Commissioner Usha Reddi has also thrown her name into consideration.

The person selected will fill the remaining two years of Hawk’s term. The process for nominations is open to any Democrat residing in the 22nd Senate District. The 76-year-old Hawk was re-elected to the Senate in 2020, but announced his retirement two weeks ago.

Reddi, 57, is entering the second year of her four-year term on the Manhattan City Commission. In 2020, she briefly ran for U.S. Senate, but withdrew her candidacy at the onset of the COVID-19 pandemic.

The Manhattan Mercury reports that the 45-year-old Allen has been in Manhattan since 2015, the wife of an Army Veteran who served at Fort Riley and has been involved in Democratic Party politics since 2006. She’s been chair of the Riley County Democratic Party since June. She currently works as a regional deputy director for the nonprofit organization McREL International, which helps teachers and administrators improve education.