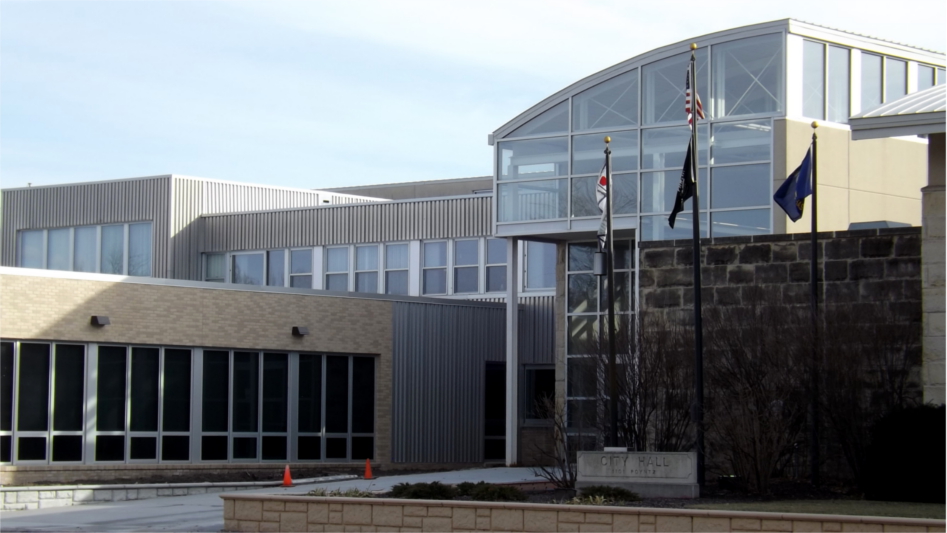 The Riley County Law Board will hold its first meeting of the new year Tuesday.

The Law Board, which leaned more liberal in its makeup the past two years, will shift greatly, with conservatives now holding a 6 to 1 advantage.

It’s also the first board meeting with new RCPD Director Brian Peete in place. He’ll present the 2024 budget preparation timeline to the board.

The meeting begins at noon at Manhattan City Hall.

The full meeting agenda and packet is shared below.