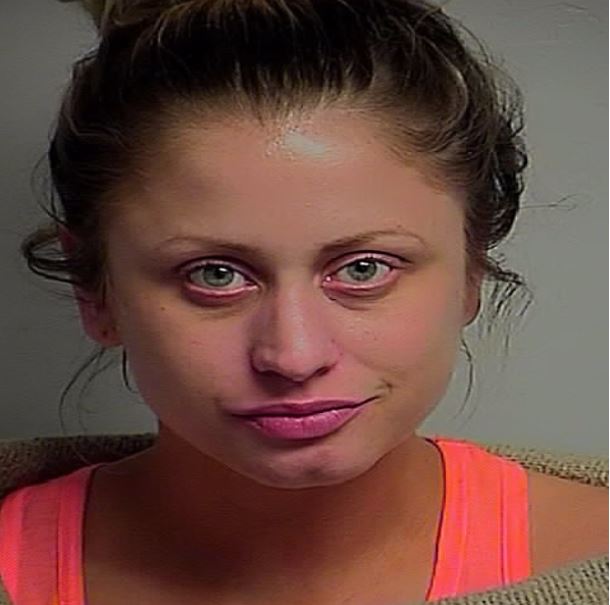 Brandi Sunderman has past criminal charges from the State of Idaho. (Courtesy Bingham County, ID Corrections)

MANHATTAN — A 28-year-old St. George woman is awaiting extradition to Idaho after a number of charges there from a 2017 arrest.

An Idaho District Court Clerk tells News Radio KMAN that Sunderman failed to appear for an arraignment hearing in January 2017. A warrant was issued and she was arrested in March 2019. She posted bond, but failed to appear again on April 15 and a second warrant was issued. As of Wednesday morning, Sunderman was confined in the Riley County Jail on a $200,000 bond. She also is charged with interference with a law enforcement officer; falsely reporting a felony intending to obstruct. Bond on that charge is set at $2,000.