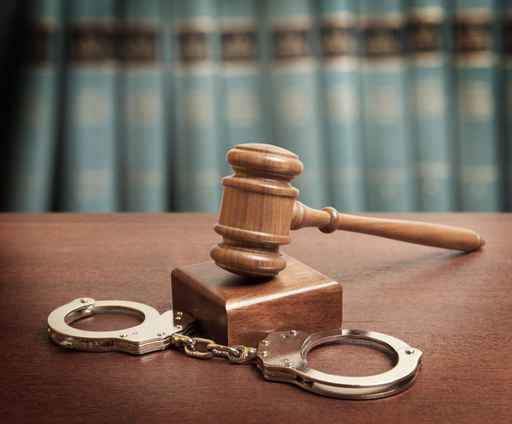 A Douglas County man has been charged in connection to an August motor vehicle crash that killed a Wamego man and his son and injured three others.

Pottawatomie County Attorney Sherri Schuck confirmed to KMAN in an email Monday, that 44-year-old Mark Stanwix, of Lecompton, is charged with six felonies, including two counts of involuntary manslaughter, three counts of aggravated battery, as well as a single count of obstruction. He’s additionally charged with reckless driving and texting while driving. A warrant for his arrest was issued Friday.

Stanwix was the driver of a semi truck that struck a pickup and an SUV along Highway 24 near Airport Road Aug. 10. The pickup was carrying 37-year-old Randy Tinkel, 36-year-old Jillian Tinkel and their two children, 7-year-old Korbin and 2-year-old Krew. Randy died at the scene. Korbin died days later at a Kansas City hospital from his injuries.

Jillian and Krew both sustained serious injuries in the crash, along with 34-year-old Megan Schindler, of St. Marys, the driver of the SUV that was struck.

Stanwix posted the $25,000 bond and will make his first court appearance at 9 a.m. Oct. 11 in front of Judge Erich Campbell.