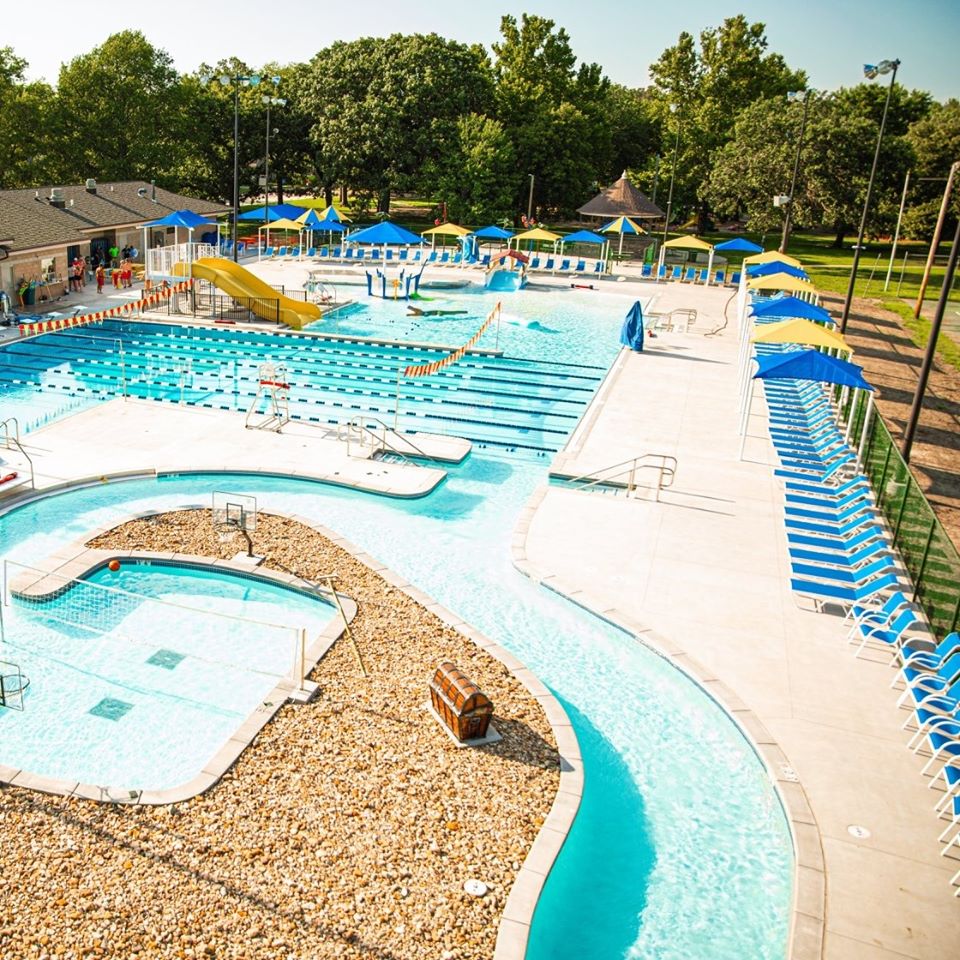 The Wamego Aquatic Center officially opens its doors Wednesday with some limitations to visiting patrons.

“The Wamego Aquatic Center opened late in the summer last year, so it didn’t really get a full run, but it will be open on July 1. The splash pad wasn’t open at all last year and it opened last week and it’s free and open pretty much all day long,” she said.

Hours of operation will be 1 to 3 p.m., 4 to 6 p.m. and 7 p.m. to 9 p.m. weekdays. Deep cleaning will take place in between as entry is limited to just 250 patrons. Masks are required while waiting in line to enter the aquatic center. Holle says they invite Manhattan residents to visit when they can.

“Come on over. We’d love to have you,” she said. “I think you’ll enjoy the pool. It has a lazy river, several different slides. Friendship House is across the street where you can get shaved ice. It would make for a fun day.”

The indoor pool remains closed. Prices and additional details are available at wamego.org.

The Chamber is normally spending this week each year planning for the community’s annual 4th of July celebration. That is on hold until Labor Day weekend. The rescheduled Boomtown: Freedom Still Rings fireworks show and parade is tentatively set for Sept. 6.

Holle says they’re hoping by then there will be a slowing of COVID-19 and K-State football fans who might opt to make a weekend out of the home opener. She says the start times will be adjusted somewhat for the postponed events.

Live entertainment will include the band “Departure” both before and after the fireworks show. The Sept. 6 event will feature no carnival.

Less than a month later, Wamego will host its annual Oztoberfest, which is scheduled Oct. 3.

“We normally have Wizard of Oz special guests as well as the vendors all day long on Lincoln Ave. We have indoor and outdoor vendors, a beer and wine garden and entertainment on two stages,” she said.

The event is one of the big draws to Wamego each year and Holle says it may even feature some participation from another popular Wamego festival that had to be cancelled this year.

“Since we were not able to hold Tulip Festival this year, a lot of those vendors will be at Oztoberfest,” she said.

More information on Oztoberfest and Boomtown can be found at visitwamego.com.