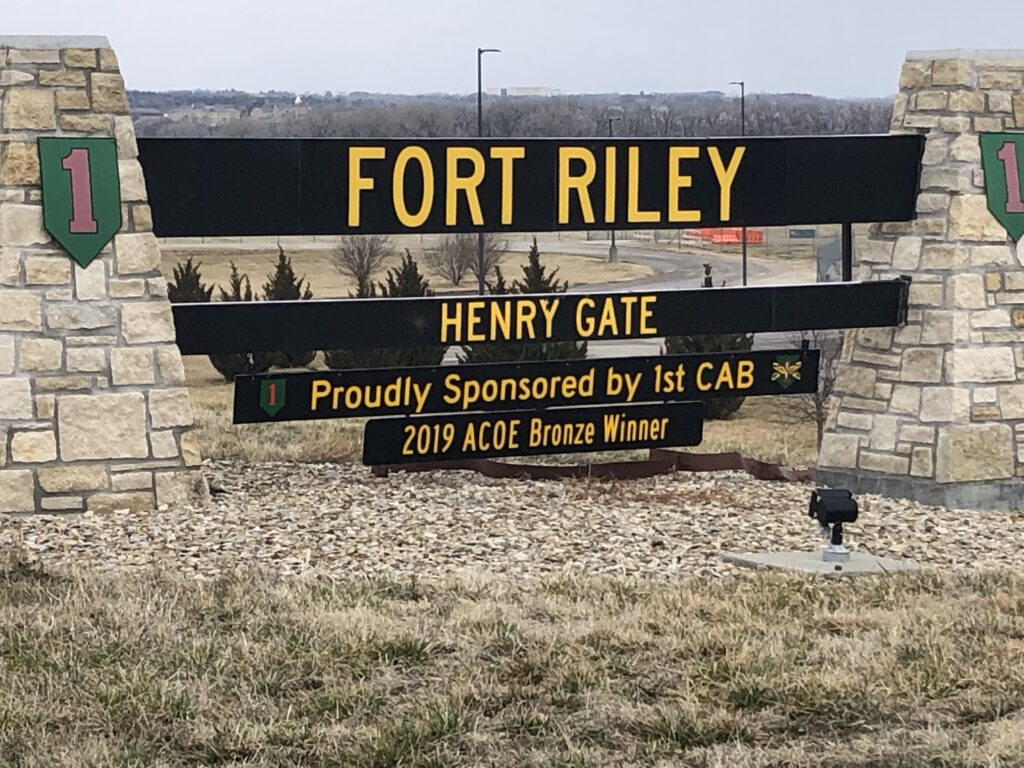 Fort Riley officials have released their annual economic impact summary, which measures the installation’s estimated economic footprint on the Central Flint Hills region, including the Manhattan and Junction City area.

Officials in a Thursday release said the financial impact for fiscal year 2022 rose to $1.88 billion, topping $1.8 billion for a second consecutive year. Fort Riley serves a population that includes more than 62,000 soldiers, family members, civilian employees, retirees and veterans, both on post and off, including Riley, Geary, Pottawatomie and surrounding counties.

As the largest employer in the region, the total payroll for 2022 was over $1.2 billion.

A link to the full report is available below.