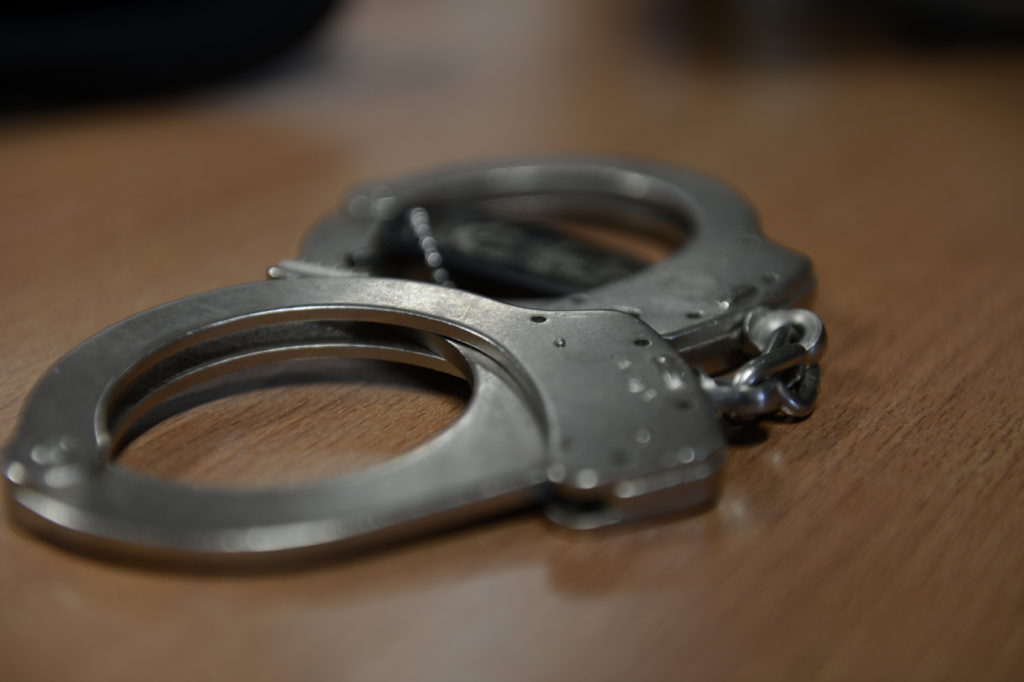 Pottawatomie County authorities have arrested a Wamego man on a number of drug charges.

According to Sheriff Shane Jager, deputies executed a narcotics search warrant Wednesday in the 3600 block of Apel Road, charging 47-year-old Michael Duane Johnson with cultivation of a controlled substance, criminal possession of a firearm, as well as possession of marijuana, stimulant and drug paraphernalia.

The Sheriff’s Office says the warrant was executed as a result of an investigation into illegal drug activity and stolen property. Items seized included numerous marijuana plants, methamphetamine and drug paraphernalia, as well as several items of stolen property.

Johnson was jailed on a $20,000 bond, but is no longer confined at the Pottawatomie County Jail.