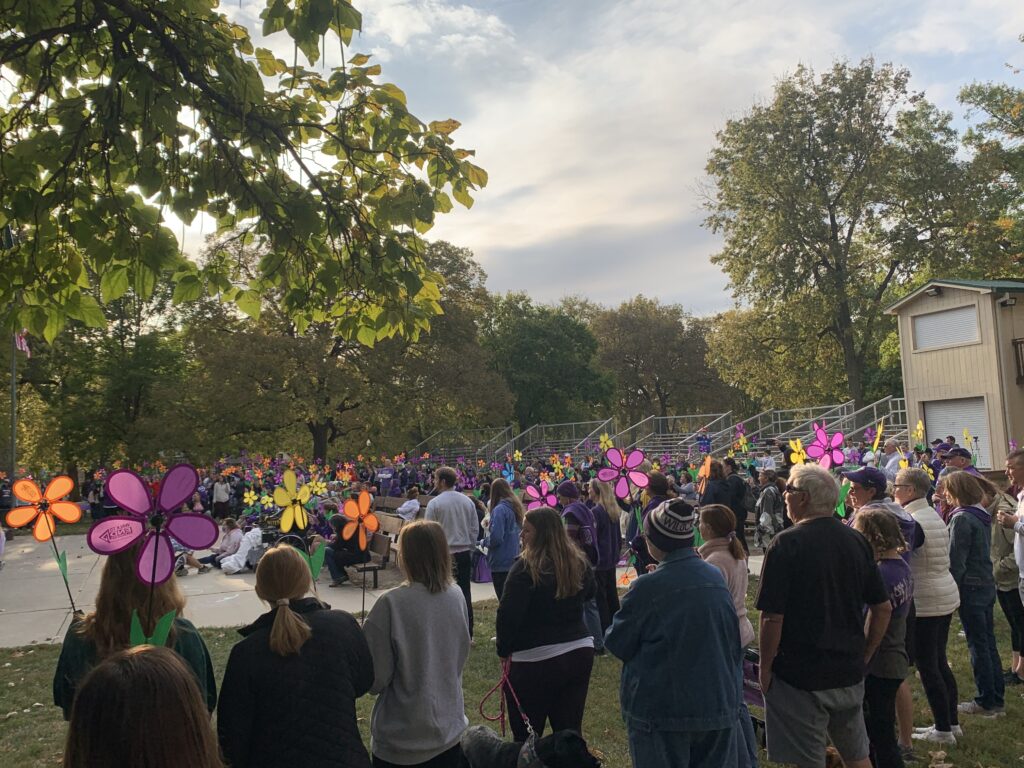 The 4th annual Manhattan Walk to End Alzheimer’s was held Saturday with nearly 600 people gathering at City Park to bring awareness to Alzheimer’s and dementia.

Chairman of the Manhattan Walk to End Alzheimer’s, KelLee Parr, said that he enjoys seeing members of the community jump on board to participate in this event every year, to support the many patients and caregivers who are affected by Alzheimer’s.

Parr went on to say that he is pleased that a majority of the money goes back into the community, and that it is great to get back outside for the event, which was held virtually last year.

KelLee Parr – Back in the Swing of Things

Ken Jackson, the executive director of the Alzheimer’s Association’s Heart of America Chapter, explained that the chapter has been able to extend it’s reach to 65 counties, aiding 55,000 families who are suffering from the effects of Alzheimer’s and dementia. Jackson said that this event alone is able to raise around $90,000, with the chapter itself raising close to $4 million, most of which goes back towards resources in the community to help with the education and caring of those suffering from these diseases.

Ken Jackson – Back to the Community

To donate you can visit alz.org, and help support the many programs and resources provided by The Alzheimer’s Association.

A gallery of photos from the event can be viewed below. 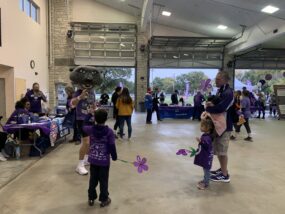 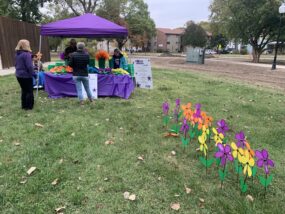 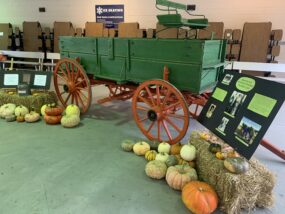 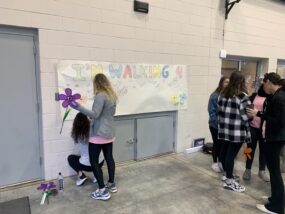 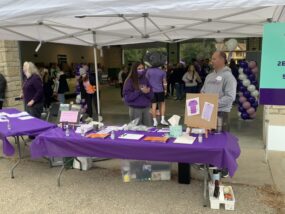 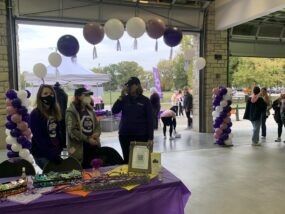 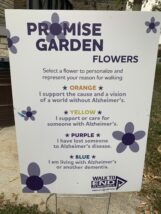 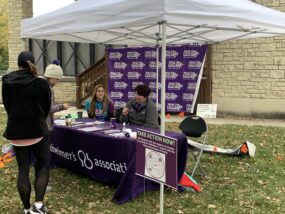 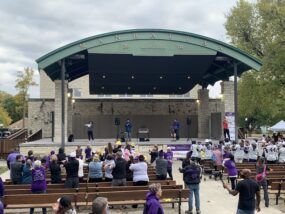 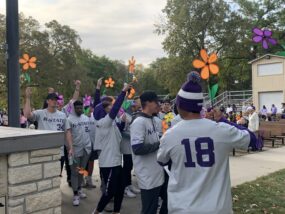 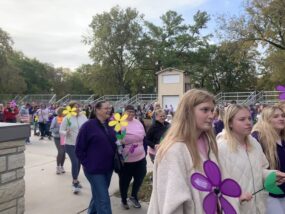 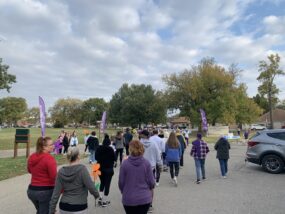 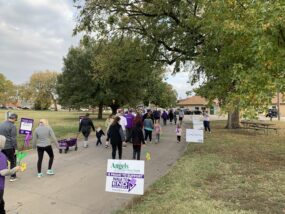 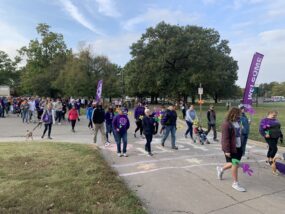 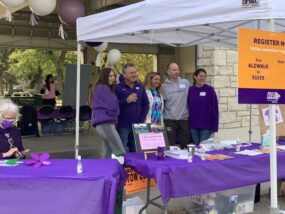 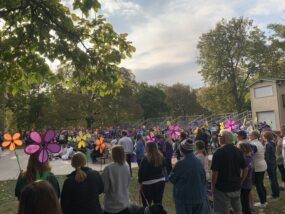 About the Author: Sage Williams