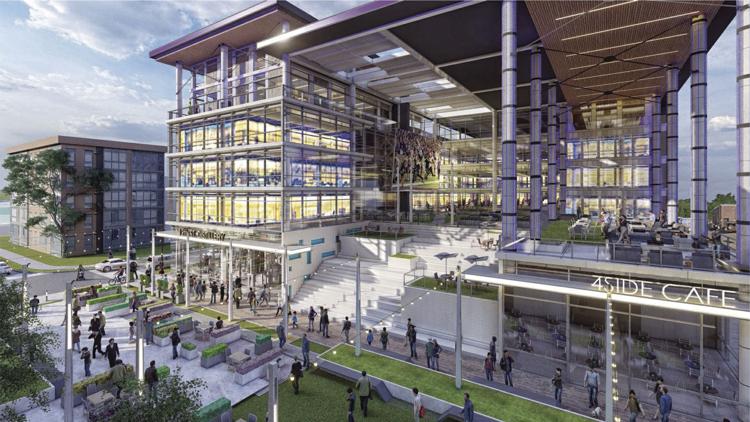 The road is clear for what’s estimated to be an over 60 million dollar office and retail development in Aggieville, with the Manhattan City Commission giving the Midtown project’s final development agreement approval Tuesday.

That was Back 9 Development President T.J. Vilkanskas

The 5-story building is going to be built at the site of a current parking lot at 12th and Laramie Streets, which City Commissioners agreed to sell to Back 9 for a dollar as part of the agreement. As it stands, Midtown will hold over 78 thousand square feet of office space and over 26 thousand square feet of retail space. Manhattan Mayor Linda Morse was the sole opposing vote Tuesday.

Ultimately, the agreement passed 4 to 1 with City Commissioners including Mark Hatesohl seeing more value in potential property tax revenue than looking for a return via a sale.