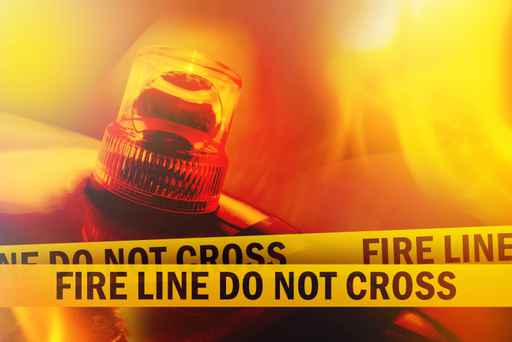 An evening fire was quickly extinguished Friday night in Manhattan.

Manhattan Fire officials resonded to a report of a fire in the 2100 block of Walnut Drive after 9 p.m.

There, crews found a single car garaged owned by Dan Edgar fully involved in fire, unoccupied upon arrival. Officials in a release say 17 firefighters and 5 fire apparatus responded to the scene.