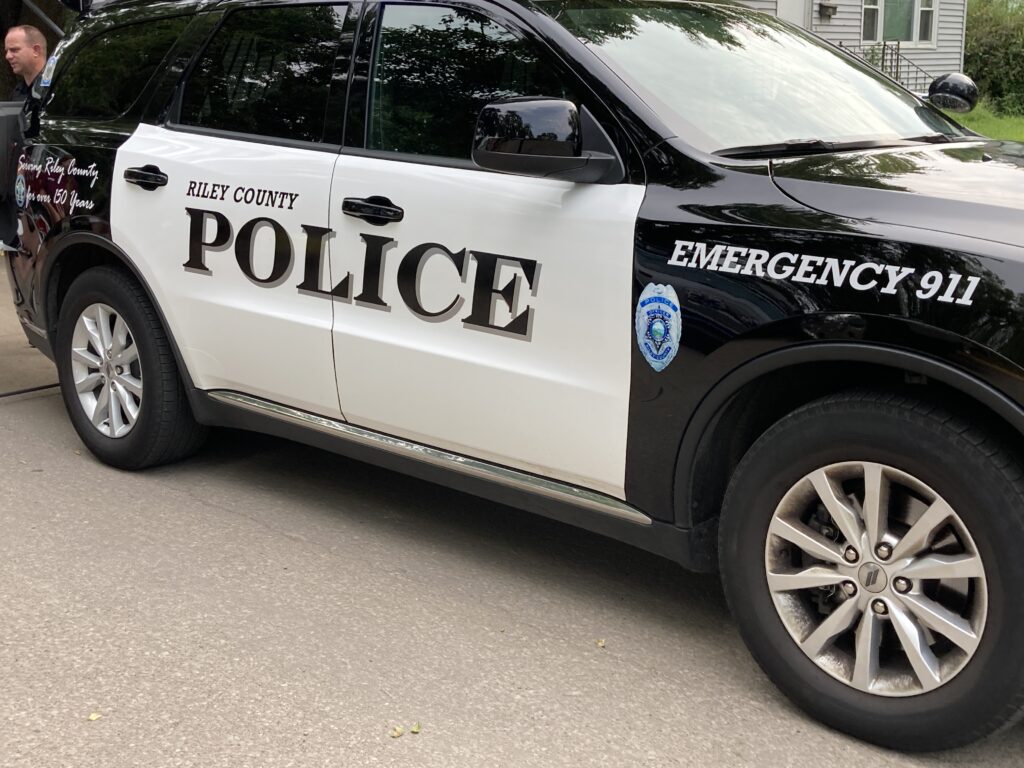 Riley County Police are investigating after a truck was found on fire early Saturday, hours after an altercation was reported between two men, including the owner of the truck.

Officers filed a report for aggravated battery Friday evening in the 12000 block of Blue River Hills Road, listing a 43-year-old male victim when a 54-year-old male suspect used his 2020 Dodge Ram to hit the victim’s 2014 Toyota FJ Cruiser parked on the side of the road following an argument between the two.

Police later filed an arson report around 1 a.m. Saturday in the 3800 block of West 69th Avenue when the Dodge Ram that hit the victim’s vehicle was located on fire. Riley County Fire District No. 1 responded to extinguish the fire. These cases remain under investigation.