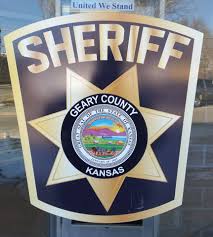 Deputies from the Geary County Sheriff’s Office responded just before 9 p.m. Friday and discovered the boy with a gunshot wound. During the investigation it was revealed the victim received his wound as an older sibling was attempting to clear a firearm. The firearm was discharged and the victim was struck in the shoulder. The victim was then transported by ambulance to Ascension Via Christi for treatment of apparent non-life threatening injuries.

The Sheriff’s Office says the shooting appears to be accidental and remains under further investigation. More details will be shares if and when any additional information becomes available.