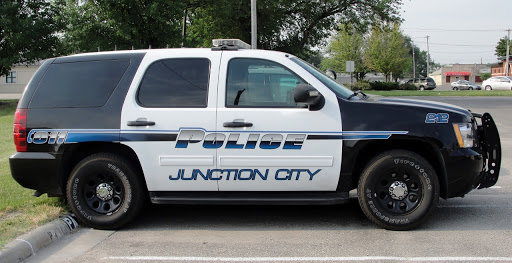 Authorities are investigating a suspicious death in Junction City.

Police say officers were dispatched around 2 a.m. Sunday to the 900 block of North Washington for a reports of shots fired. As they arrived, a man was seen suffering from a gunshot wound. The victim was transported to Geary Community Hospital and pronounced dead a short time later.

Police have identified the victim as 38-year-old Justin Rose, of Junction City. An investigation into the man’s death is ongoing and police believe it to be a homicide. No further information has been released.