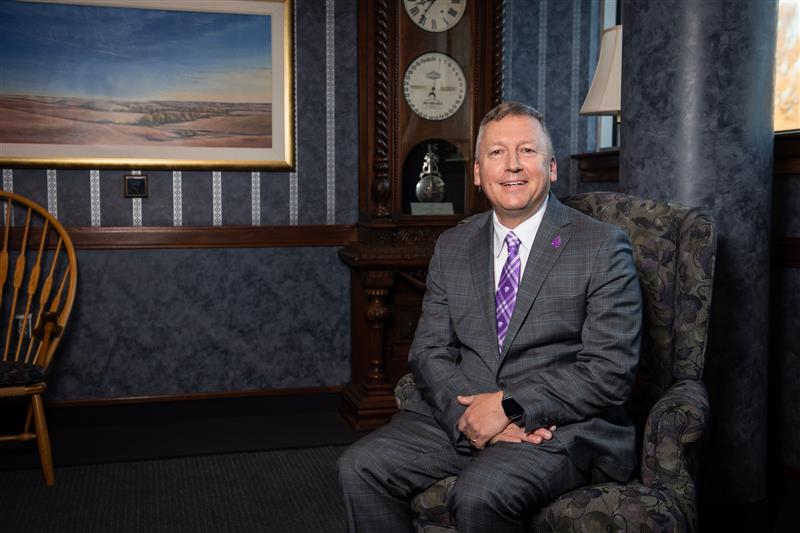 Debate continues in the public sphere over whether the action will do enough to stimulate the economy. Critics say it doesn’t do enough to solve the high cost of going to college. Kansas State University President Dr. Richard Linton says working with the state and federal government on scholarship opportunities becomes part of the portfolio for higher education.
0826-Linton 1
Affordability is just one of several factors impacting the declining college enrollment numbers nationwide. At K-State, enrollment is down roughly 20 percent over the past eight years. Linton’s strategy to turn that around is improving community engagement, launching a tour of Kansas communities next week, beginning in Manhattan. He says intentional fundraising for student scholarships and an in-state tuition program for high achieving students out of state are other strategies being implemented.
0826-Linton 2