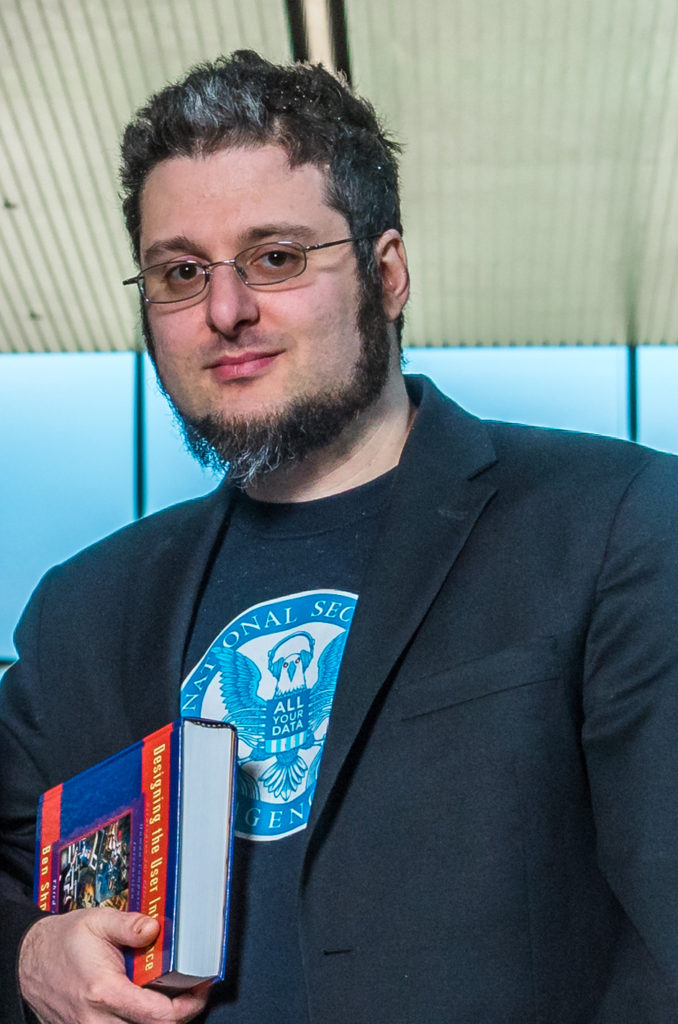 A Kansas State University cyber-security center has been recognized by the Department of Homeland Security and the NSA for the third time in the past 9 years, according to K-State Today.

The Center for Information and Systems Assurance researches new ways to improve information and computer security systems while engaging students in the field. It was first designated as a National Center of Academic Excellence in Cyber Defense Research in 2010. The center was redesignated in 2014 as well as this year. The designation will be in effect through 2024.

“We are doing cutting-edge research that is important and valuable,” Vasserman says. “We area place that knows security.”

He also says the center collaborates with industry professionals in the development of secure software systems and educating the public on the topic.

“Systems and information assurance is a cross-cutting area of computer science as well as many other disciplines,” says Vasserman. “It is the theory and practice behind the design and operation of safe, secure and reliable systems across a broad spectrum of applications including hardware, networking and information storage.”

Vasserman encourages potential students to pay attention to this designation, saying that they’ll have the opportunity to contribute to that research legacy.