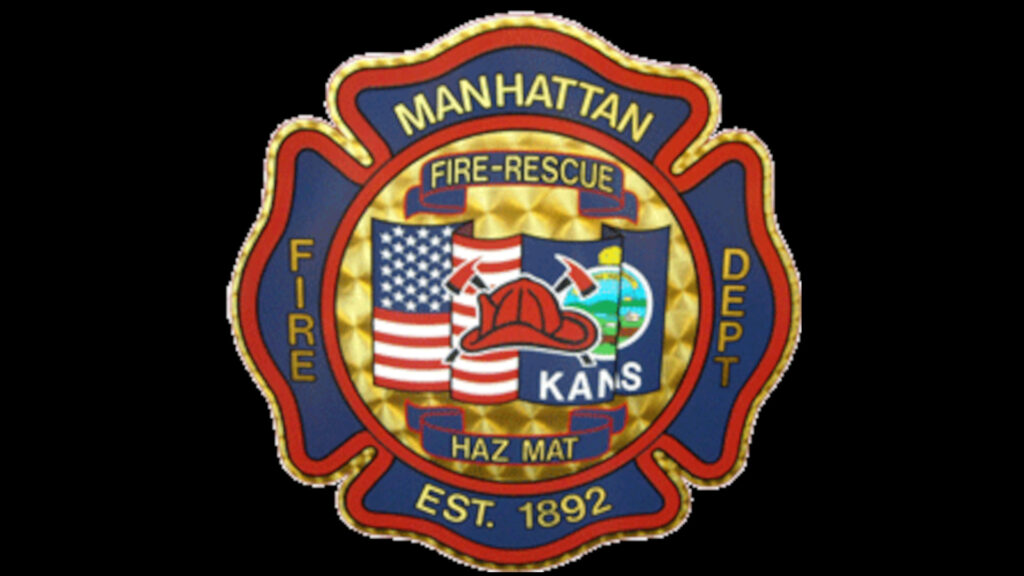 Following a pair of structure fires in Manhattan earlier this month, the importance of fire sprinklers in saving lives and reducing damage is being highlighted by the Manhattan Fire Department.

The department says the first fire occurred in the early morning hours of October 3 at Kite’s Bar and Grill in Aggieville. A fire alarm and visible smoke alerted RCPD and occupants of the apartments above the restaurant were able to evacuate prior to the fire department’s arrival.

The fire had been extinguished by the fire sprinkler system, with loss estimated at $3,000. The fire was caused by cooking oil-impregnated rags that had ignited spontaneously. Security video (seen above) provided by Kite’s, shows the transition from the fire smoldering to free burning, sprinkler head activation and extinguishment. The restaurant was cleaned and opened for business the next day.

The department says the second fire on Oct. 8 at 1850 Claflin Road, happened in a third-floor apartment, with loss estimated around $6,000. That fire was also extinguished by overhead sprinklers. The cause was determined to be unattended cooking. Occupants were able to return to the apartments on the same day after cleanup had taken place.