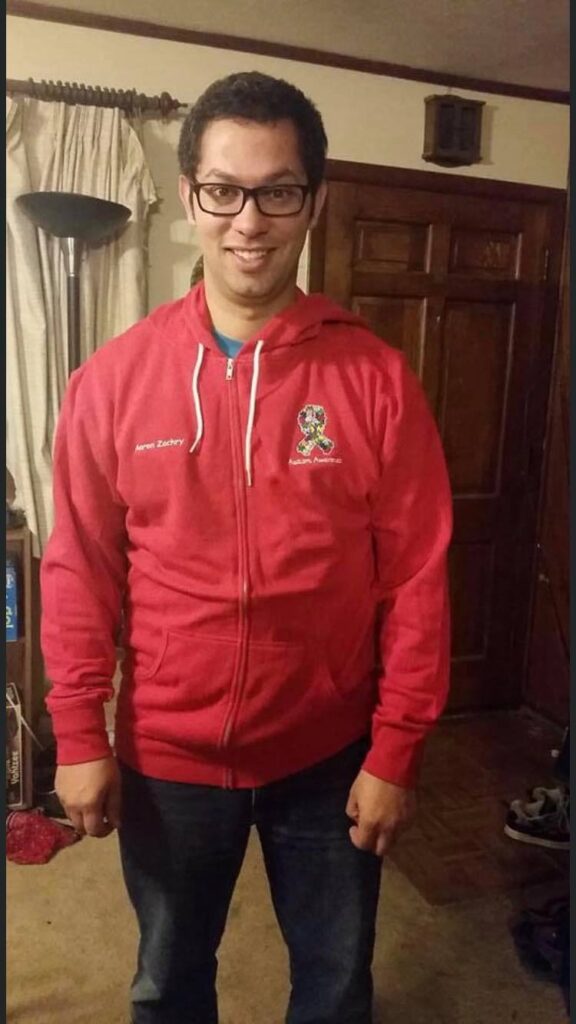 Two new charges have been filed against a former Manhattan-Ogden paraeducator charged with numerous counts of child sex crimes.

Zachry was arrested in June 2021 after officers found nude images of children on his phone. Zachry worked at Northview Elementary from 2018 up until his arrest.

Zachry was in Riley County District Court Monday for a status hearing. He’s scheduled to be arraigned on Oct. 31.