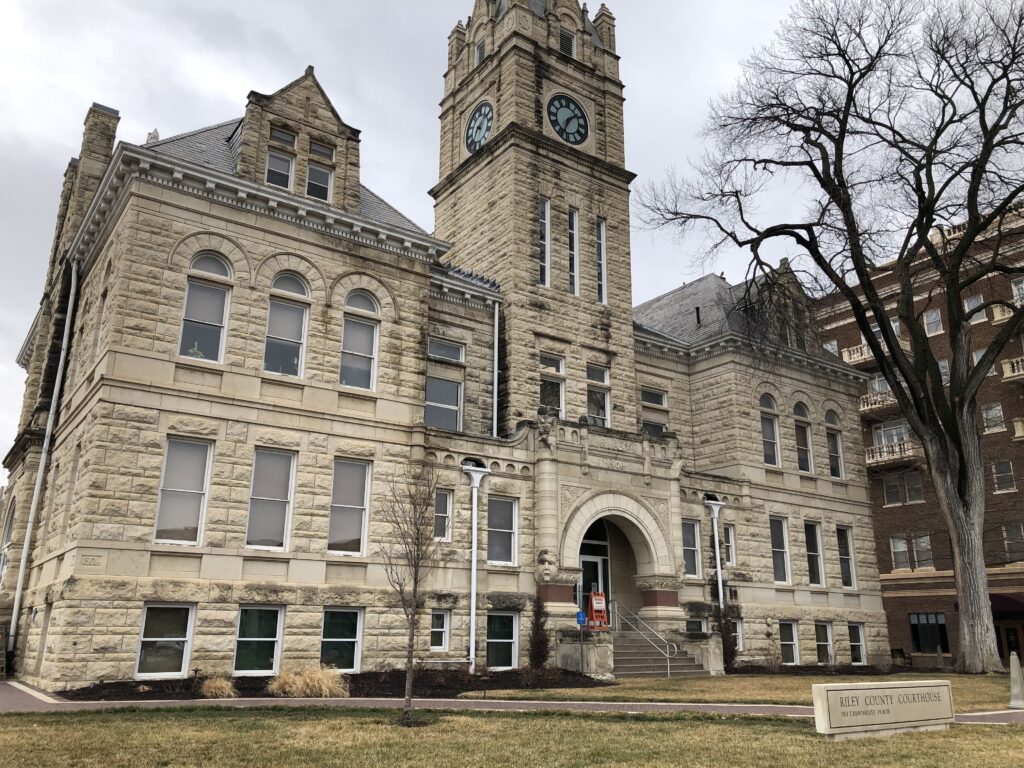 A Manhattan man accused of killing his ex-wife is potentially looking at a Summer 2023 trial, appearing from jail in Riley County District Court Monday.

Kamahl Bobian is charged with first-degree murder in the death of Shanell Bobian, also facing charges of violation of a protective order and aggravated burglary. He’s accused of killing Shanell in September 2021, and faces life imprisonment with the possibility of parole after 50 years.

Lewison told Jordan and County Attorney Barry Wilkerson the trial would likely fall in July or August given the load on her docket, which if set would last two weeks.