Under new counsel, Iacobellis to return to court in January to withdraw plea 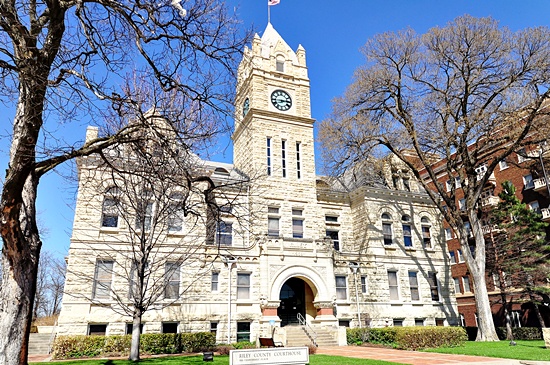 63-year-old Robert Iacobellis is accused of 27 counts of sexual assault and rape by four different people, three of whom were minors at the time. Iacobellis, the longtime owner of Bob’s Diner on 3rd Street, was arrested on the charges in August of 2019.

Iacobellis was scheduled to be sentenced on an Alford plea deal in August before making a change in legal counsel, now represented by Salina attorney Julie Effenbeck. Iacobellis is seeking to withdraw from that plea, with a motions hearing on the matter set for two hours on January 4th at 3 p.m.

Under an Alford plea, a defendant formally pleas guilty while refusing to assert either guilt or innocence — in acceptance that evidence exists that would likely result in their conviction.

Effenbeck was given a December 1 deadline by Judge Kendra Lewison to file her motions, with the State required to respond in writing by December 29.