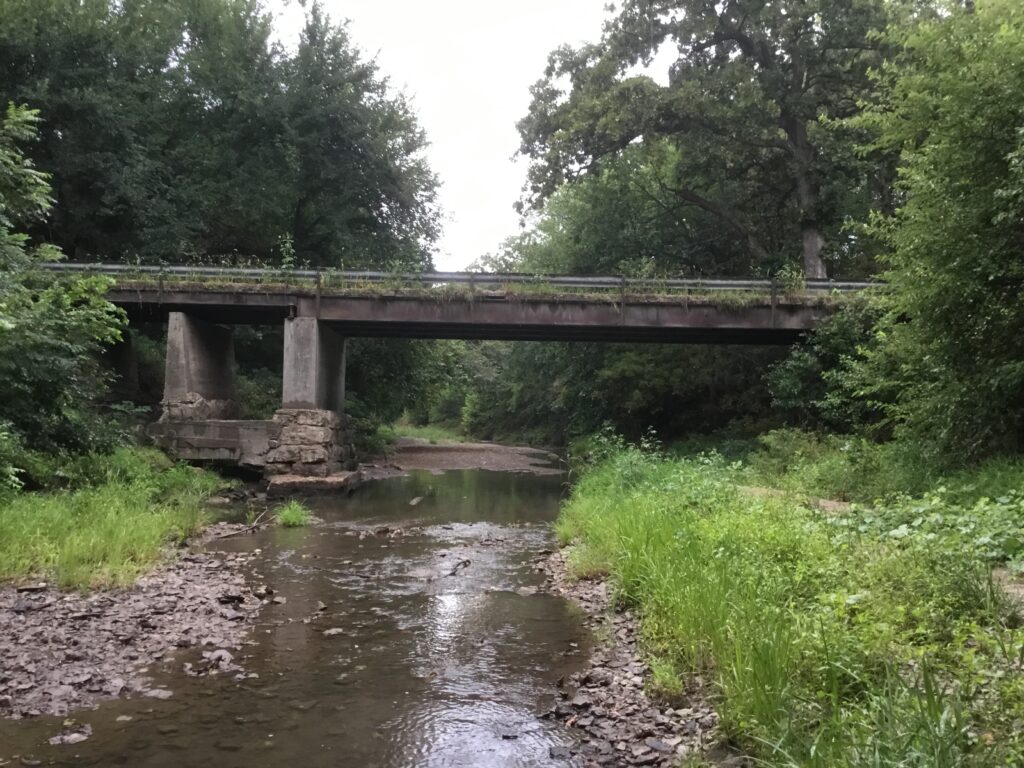 Gov. Laura Kelly was in Westmoreland Tuesday to announce more than $40 million will support 33 local and off-system bridge projects across the state in fiscal year 2024, including one in rural Pottawatomie County.

“Without it, locals would have to drive a long way out of their way to get home. But the bridge was built in 1910 and it’s no longer safe. With this announcement, Pottawatomie County is receiving $1 million and is committing its own funds, to finally replace that bridge,” she said.

Commissioner Weixelman noted the cost-sharing will help immensely. The county contributed a local match of about $147,000.

“This structure, upon completion, will be used everyday for at least the next 60 years. That’s getting a bang for your buck over a period of time. I look forward to the financial help that they (state/federal government) give us in the future,” he said.

The Pottawatomie County project is one of 22 off-system bridge program projects announced, totaling $20.5 million. That program provides funds to replace or rehabilitate bridges not included in the federal-aid system. The program will also support a $950,000 project along Old Milford road northeast of Junction City and a $930,000 project along Fairfield Road over Hendricks Creek, northeast of Alma.

Outgoing Kansas Transportation Secretary Julie Lorenz praised the governor’s efforts to shut down the so-called Bank of KDOT, by not diverting any funds to general government uses.

A complete list of the projects that will take advantage of the two programs is shared below.