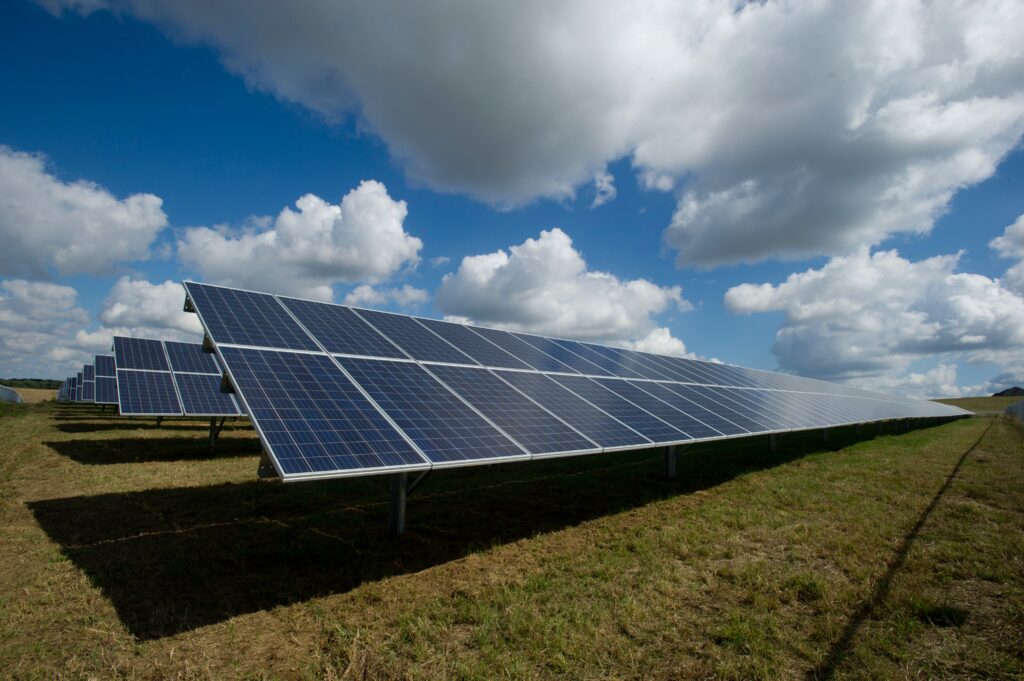 A public hearing is scheduled next month for residents to provide feedback on potential changes to solar regulations being drafted by Pottawatomie County officials.

That’s Pottawatomie County Planner Stephan Metzger. The public hearing culminates 18 months of work by the Planning Commission and staff to determine whether commercial-scale solar facilities should be allowed in Pottawatomie County. Metzger says he’s borrowed much of the framework for the draft regulations from Johnson and Douglas counties.

The proposed regulations cover small-scale projects known as solar gardens, limited to 16 acres, as well as large-scale commercial solar projects, up to several thousands of acres.

To date, Pottawatomie County has not determined whether solar facilities should be permitted.

The public hearing will take place at 7 p.m. Sept. 8 at St. Bernard Catholic Church in Wamego.