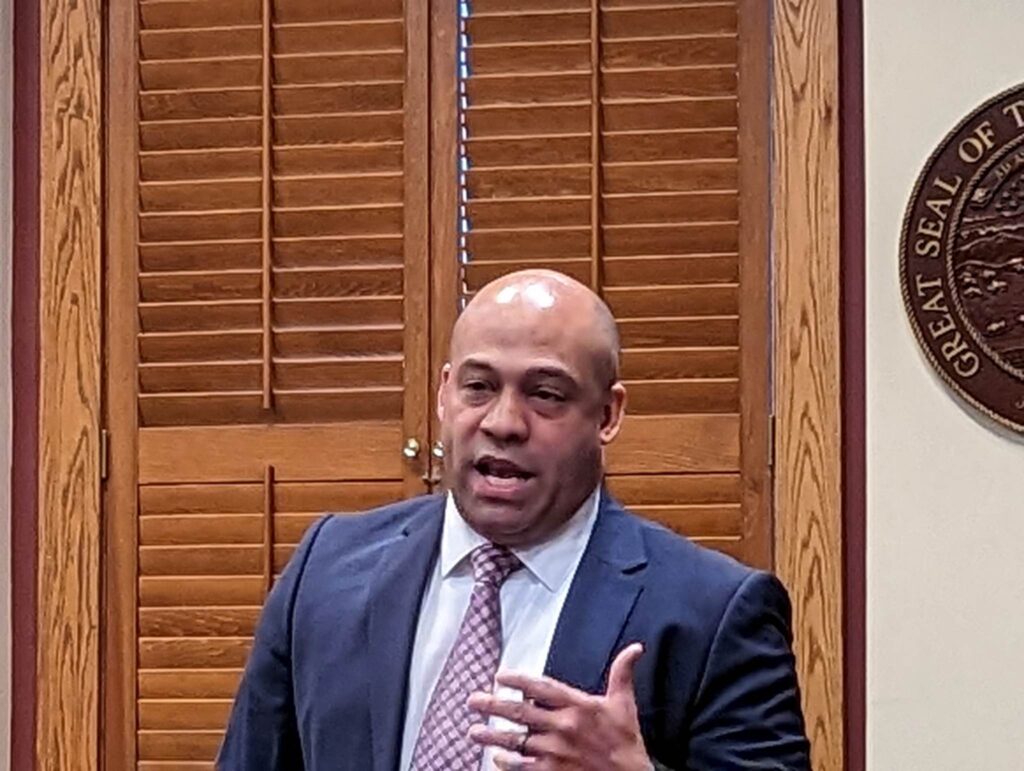 The ceremony will begin at 5:30 p.m. and will include remarks from Director Brian Peete. City Commissioner and current Law Board Chair John Matta as well as fellow commissioner and former Chair Linda Morse will also provide remarks.

Peete was sworn in as RCPD’s sixth director on Dec. 30, succeeding Dennis Butler who retired in early 2022. He most recently served as police chief in Montpelier, Vermont.

Members of the public are invited to attend.