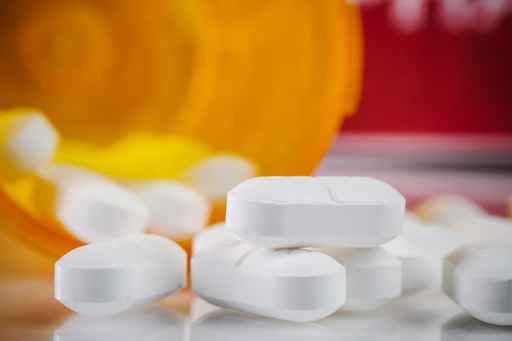 The Riley County Police Department reports that their drug takeback event this past weekend was a success.

RCPD coordinates the event with the DEA, who takes all drugs received for disposal. Police say safe disposal events like this help prevent pill abuse, accidental use as well as theft.

The Riley County Police Department is partnering with the Drug Enforcement Administration this weekend to help the public dispose of unwanted and unused prescription drugs.

The take back event will be open 10 a.m. to 2 p.m. Saturday at the RCPD headquarters, 1001 South Seth Child Rd. or Dillon’s Westloop, located 1101 Westloop Place. RCPD Public Information Officer Rachel Pate says it’s a good opportunity to rid your home of these drugs to keep them from falling into the wrong hands.

The DEA cannot accept liquids or needles or sharps, only pills or patches. The service is free and anonymous, no questions asked. Pate says there’s a reason people should safely dispose of these drugs, rather than just throwing them away.

According to RCPD, rates of prescription drug abuse in the U.S. are alarmingly high, as are the number of accidental poisonings and overdoses due to these drugs. Pate says pill abuse is a public safety concern.