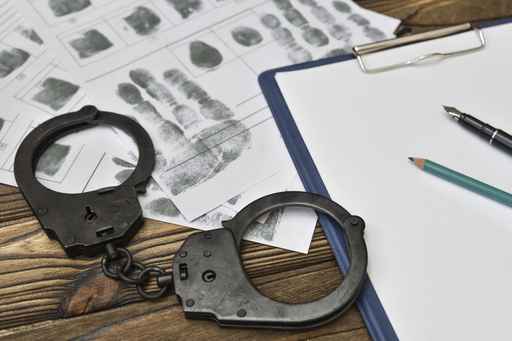 A second arrest has been made in the investigation into the murder of 22-year-old Enfinnity Hayes of Fort Riley.

Geary County Sheriff’s officials announced Monday that Jonathan Franklin, also of Fort Riley, was taken into custody Sunday on charges of first degree murder as well as conspiracy to commit first degree murder. In July, Hayes’ husband Cameron Lawson was arrested on the same charges in connection with his wife’s killing last month.

Hayes was shot in October of 2021 at the Milford State Park Group Shelter, and Lawson drove her to Geary Community Hospital for treatment where she ultimately died. It was reported at that time in 2021 that a man tried to rob both Lawson and Hayes and fled after she was shot.

The U.S. Army offered $25,000 for information leading to an arrest and conviction of those responsible, and over 6 months later her husband Lawson was arrested. In the three weeks since Lawson’s July 18 arrest, the Geary County Sheriff’s alongside Ft. Riley Criminal Investigations Division, the KBI and other agencies obtained a warrant for Franklin’s arrest.

Franklin was booked into the Geary County Detention Center in lieu of a $1 million bond. The investigation continues and police say they will release more information as it becomes available. Geary County officials also continue to ask that anyone with information on the case reach out to their office at (785) 238-2261 or through Geary County/Junction City Crime Stoppers at (785) 762-8477.