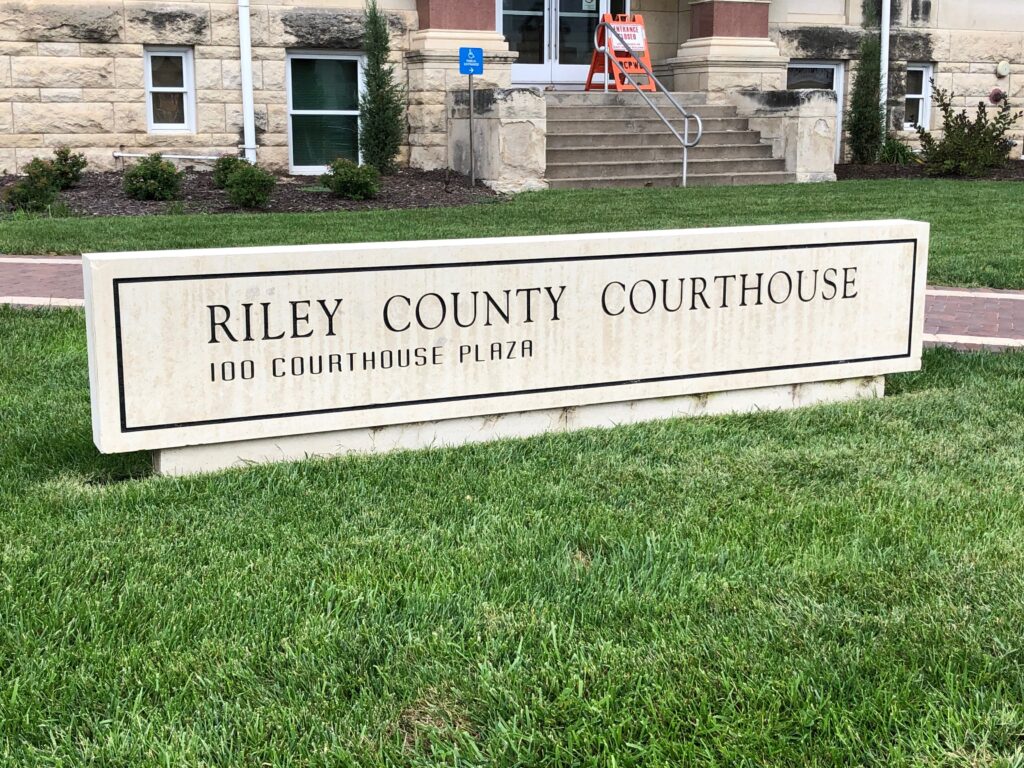 Joshua Cummings is accused in the December 2021 shooting of Reed Godinet and pistol whipping another man in an Aggieville bar, facing charges of attempted first and second degree murder as well as aggravated battery and assault.

Standing mute is one of multiple possible pleas in criminal proceedings, a choice to plead neither guilty nor not guilty – though treated by the court in practice as a not guilty plea.

Cummings, represented by attorney Bobby Hiebert, Jr., is now set for a five-day trial starting on March 6, 2023. Asst. Riley County Attorney John Griffin says he anticipates a large number of witnesses testifying during the week. A motions hearing is scheduled in advance of the trial on January 11, 2023, where a pretrial hearing will also be set.

Judge Kendra Lewison also ordered Hiebert file the Defense’s motions by November 15, with responses by the State expected by December 6.