RCPD on Tuesday’s National Night Out, their community survey, and traffic enforcement 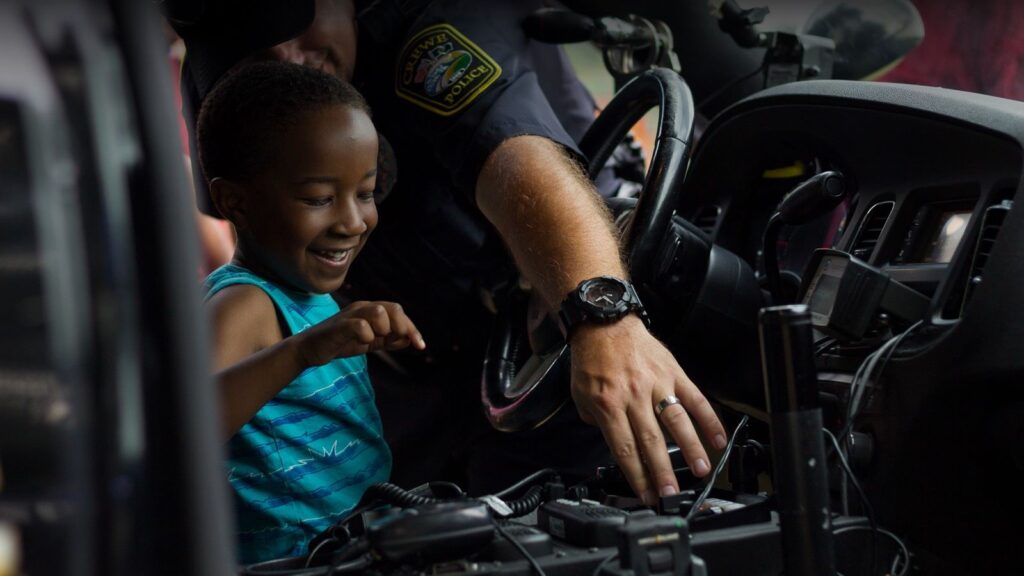 The National Night Out Event is Tuesday evening, and RCPD Lieutenant Scott Hajek invites all to attend. He says members from Riley County Police, Fire, EMS, Emergency Management, Manhattan Fire, and Fort Riley will be in attendance. Each agency will have equipment on display, and RCPD will be grilling hamburgers and hot dogs for the community.
Hajek also gave some updates on the Riley County Police Department. The agency is conducting a community satisfaction survey.
1003 Hajek survey
The survey is conducted about every two years, and is now available on their website and Facebook page. Hajek also noted that RCPD has continued to increase their traffic enforcement, and gives an example of one of the areas.
1003 Hajek traffic
Hajek says they are focusing on traffic violations which contribute to accidents, and using it as an opportunity to educate the community.
National Night Out is 5 – 7 p.m. Tuesday, October 4th, at City Park in Manhattan. It is celebrated in October in Riley County to avoid the extreme heat of August.