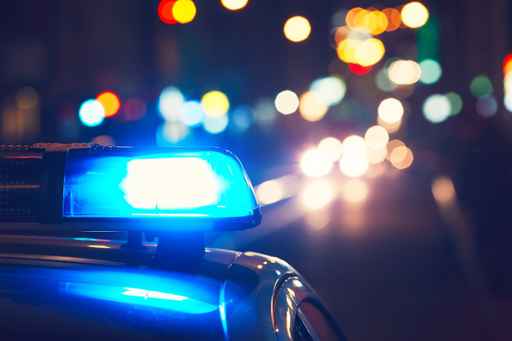 Two people were injured in an overnight wreck that closed Seth Child from late Thursday into early Friday morning.

According to the Riley County Police Department, the crash occurred at the intersection of Seth Child and Anderson Ave. around 11:30 p.m. Arriving officers found a passenger car that was involved in a crash with an SUV.

The cause of the crash remains under investigation.