Arrest made in connection to August fight in Aggieville 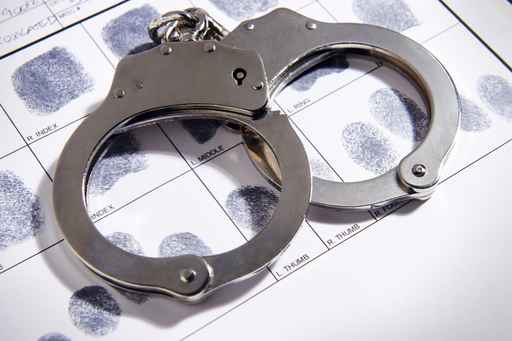 Weeks after a man was found in an Aggieville alley with severe head injuries, Riley County Police say they’ve arrested a suspect who they believe is responsible.

The victim was later found in the alley behind Tate’s Bar in the 1100 block of Moro Street by a group of people who brought him to the emergency room at Ascension Via Christi. The man was later transported to KU Medical Center in Kansas City for further treatment. Police say an update on his status was not available Wednesday.