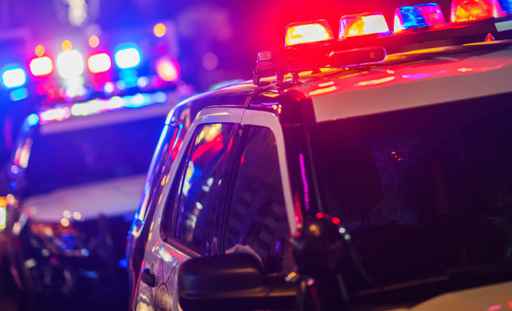 A Manhattan man is jailed on numerous counts of child sexual abuse reported to have occurred between August 2021 and March 2022.

RCPD says due to the nature of the crimes, no further information will be released.