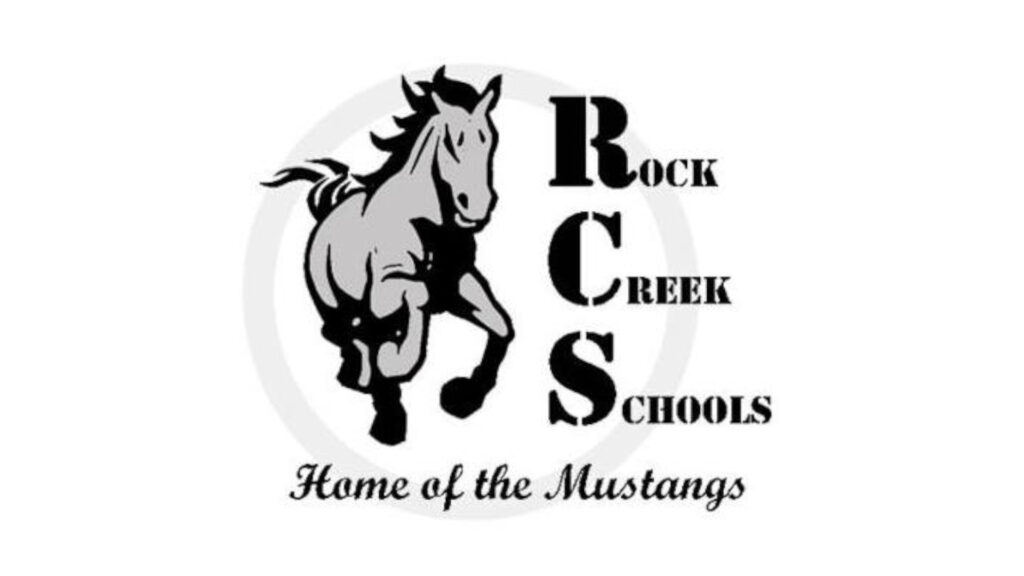 A damage is estimate is pending after a sprinkler failure Friday night at Rock Creek Middle and High School.

Responding firefighters from Pottawatomie County Fire and St. George were called out to the building sometime around or before 6:30 p.m. Friday and found no fire. According to USD 323 Superintendent Joan Simoneau, a sprinkler system was found to have gone off. The water caused steam and set off the alarms and sent large amounts of water into the middle school commons, middle school offices, the band room and high school gymnasium.

Thank you for the calls of concern due to many seeing our local fire crews at “The Rock” tonight. We had a sprinkler failure where the water caused steam and set off alarms. Now for the cleanup… Thank you to all of our local fire and first responders for their help!!!

The cause at this point is undetermined but Simoneau noted in a message to KMAN it may have been a result of frozen pipes. A restoration company is assisting the district to mitigate the damage.

More details will be shared as it becomes available.