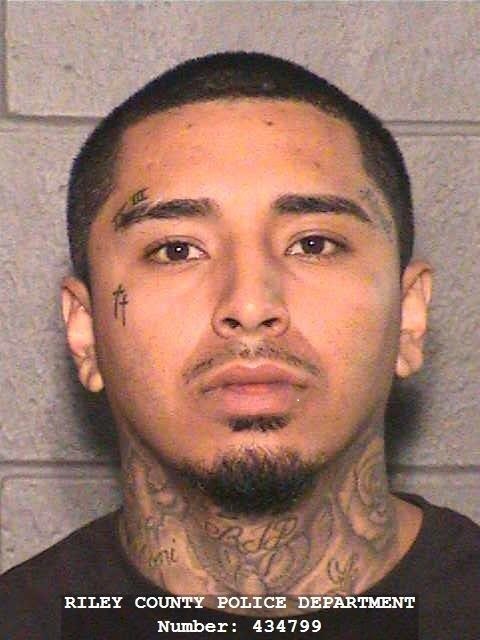 An Illinois man convicted earlier this year for assaulting his former girlfriend two years ago at a Manhattan hotel, to the point she sustained temporary hearing loss, has been sentenced to 30 years in prison.

Lopez was convicted by a Riley County jury in February. Riley County Attorney Barry Wilkerson says for two days in August 2020, Lopez held a former girlfriend for several hours at the Four Points by Sheraton hotel in Manhattan. There, he repeatedly beat her with his fists, poured hot water on her feet from a coffee maker, strangled her to the point of losing consciousness and stomped and kicked her with shoes on. The woman was reportedly beaten so badly that she suffered temporary hearing loss in one ear.

In a statement to local media Wednesday, Wilkerson said that he, the victim and her family were very satisfied with the sentence, noting Lopez showed “a great amount of depravity and cruelty towards a human being.”