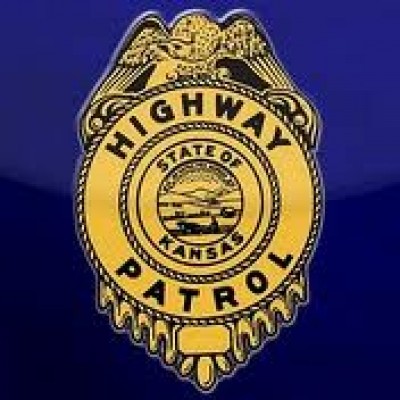 The Kansas Highway Patrol says a Honda Accord, driven by 22-year-old Alexis Ward was traveling westbound on Highway 24 near Pleasant View Road at around 6 a.m. Authorities say her car left the roadway to the right, over-corrected, then crossed the middle lanes and went off the roadway to the left. The vehicle then rolled after over-correcting again and she was thrown from the vehicle

Ward was pronounced dead on scene. According to the crash report, she was not wearing a seat belt.