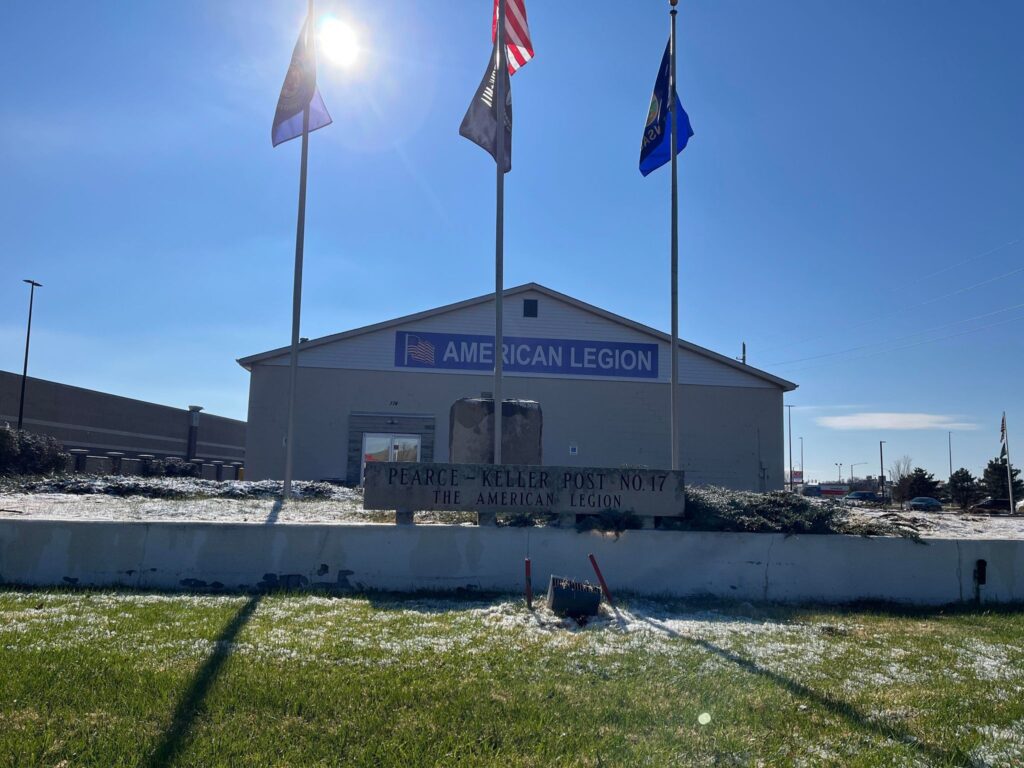 Police are investigating a Sunday night break-in to the Pearce Keller Post No. 17 American Legion building in Manhattan.

According to RCPD, the burglary was reported Monday morning. An unknown thief or thieves got away with cash stolen from an ATM and safe inside the building. The total amount of case stolen was around $4,800.

RCPD says the building also sustained about $3,300 in damage to its doors, as well as the ATM and safe. American Legion and Blue Sky LLC were listed as the victims.

Police are asking anyone who may have information to contact RCPD or Manhattan Riley County Crime Stoppers.

As a result of the burglary, the American Legion remains closed. In a Facebook post, Commander Keith Coleman noted they plan on having the Post Home open for Bingo on Wednesday.